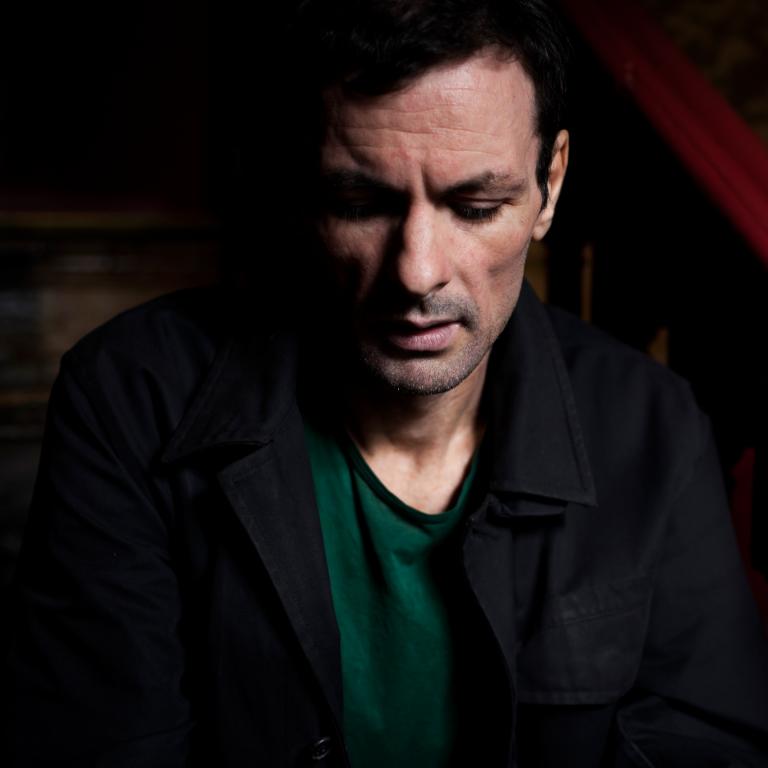 With a background in electronic music Corker, alongside early collaborator Paul Conboy, started out experimenting with samplers and varied live instrumentation in Manchester in the 90's, recording under several different aliases. A parallel career developed writing film scores, culminating in recordings with the Nuremburg Symphony Orchestra for Berlin director/cinematographer Florian Hoffmeister’s Three Degrees Colder. More recently Corker has written the music to 'The Way of the Morris', a feature documentary about arcane British folk ritual, the soundtrack was released by Trunk offshoot OST and voted top three ‘Soundtrack Release of the Year’ by Mojo Magazine. He has also just completed the score for the BBC period drama 'The Village' which featured collaborations and performances from Sam Amidon and John Matthias amongst others. Finally an ongoing new project curated alongside Paul Stolper is 'The Silence Between: A Series of Exhibitions Concerning Sound’, a twelve-month series of shows and installations which invites artists, including Jem Finer, Chris Watson, Rie Nakajima and Richard Skelton to use the silence between the main exhibitions as a starting point for exploring sound. 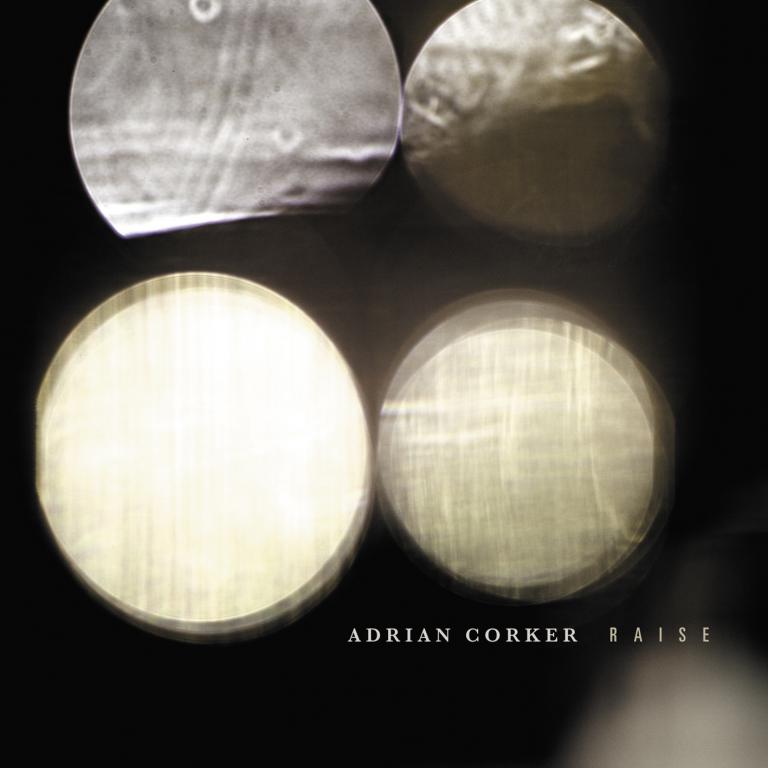 There was no plan or outline for this album other than to press record and improvise. From Corker’s solo piano pieces that bookend the album, to tracks such as ‘Raise Pt.2’ and ‘Shifting Sands’, which feature collaborations with several musicians from the contemporary classical music scene including the Elysian Quartet, each track grew from a set of different interactions. Interested in the way changes in different spaces affected the recordings and performances, Corker chose to record in numerous locations from his local pub to Valgeir Sigurðsson’s legendary Greenhouse Studios in Iceland. 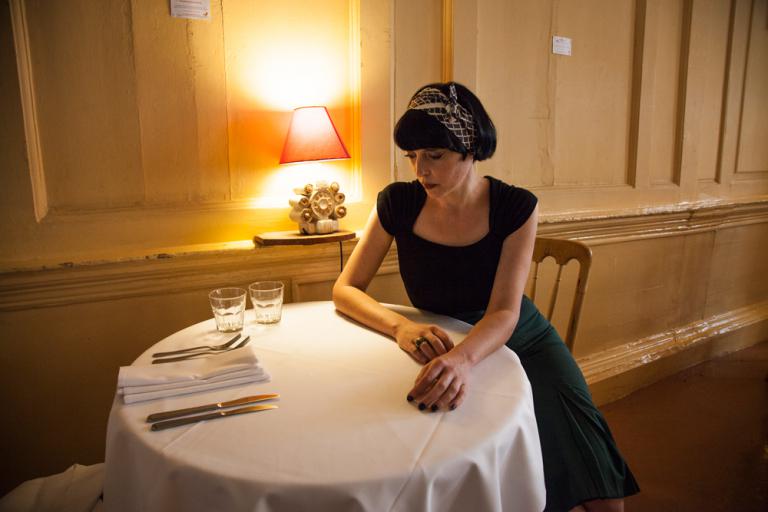 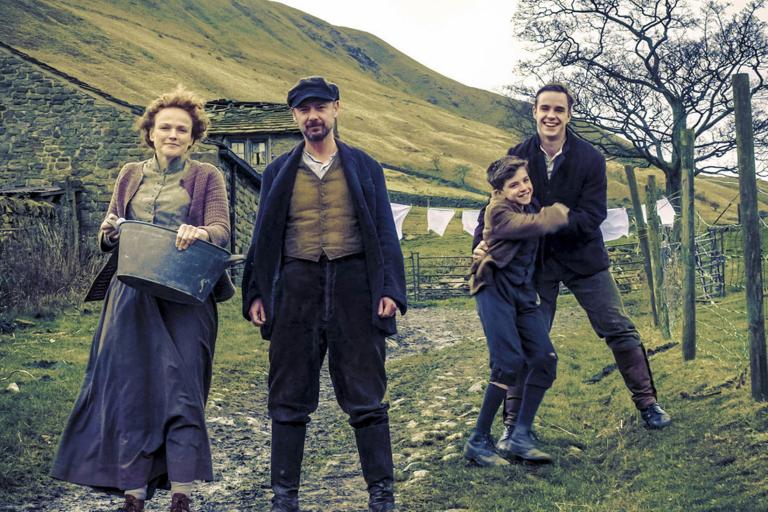 Adrian Corker has been enlisted to score the second season of the BBC drama 'The Village'. 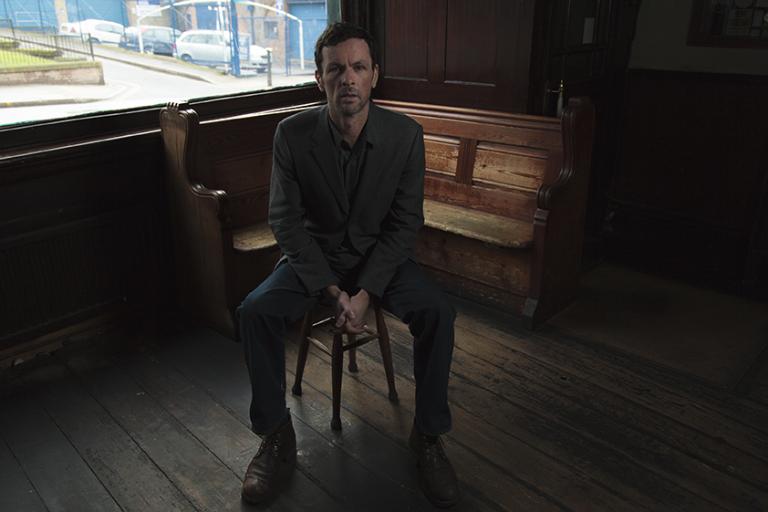 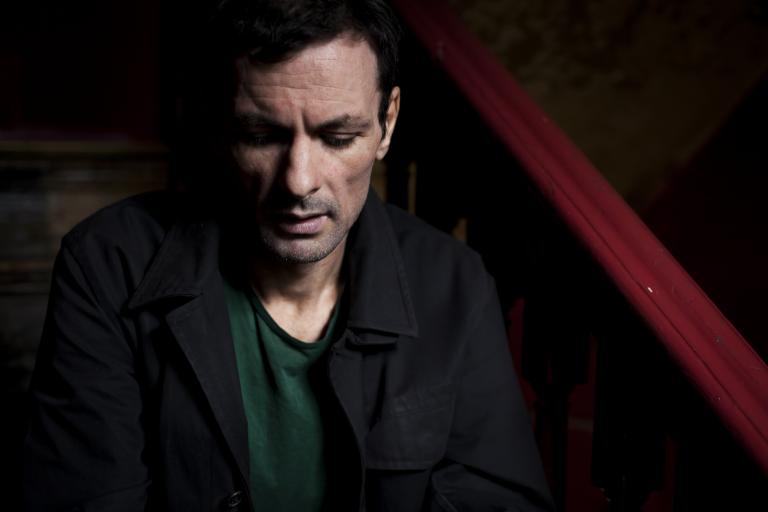 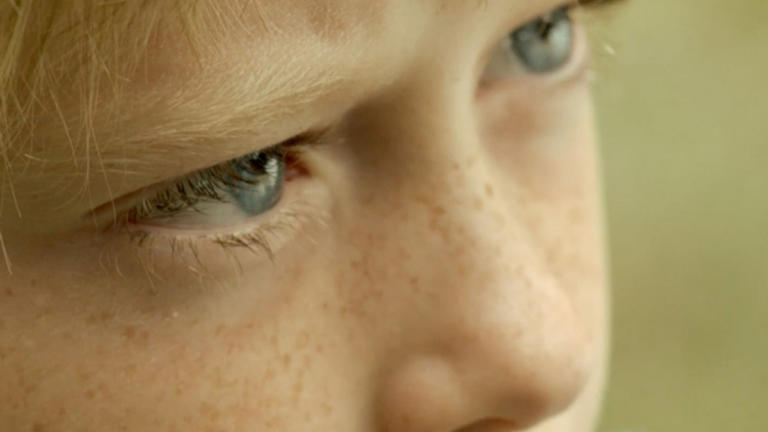