Composer, guitarist and producer Chris Morphitis first learnt his craft at The Guildhall School of Music and Drama where he studied electronic music and classical guitar. Soon after he landed himself in numerous bands and paved his way as a session musician, playing with the likes of Mara Carlyle (Accidental), Max De Wardener (Accidental) and Elmore Judd (Honest Jons). Morphitis soon moved into the world of film composing, contributing his signature guitar sounds to films such as 'Woman In The Fifth' by Pawel Pawlikowski and 'Life In A Day' by Ridley Scott to name a few. Never one to rest on his laurels, Morphitis soon tried his hand as a producer, working with MOBO nominated 'Best African Act' The Owiny Sigoma Band whose 2011 self titled release came out on Giles Peterson's Brownswood Recorings. Morphitis also formed his own band Mavrika, releasing their first album of 1920's Greek Rebetika to critical acclaim. Now venturing out by himself for the first time Morphitis first solo offering sees him combining his love of Zimbabwean and Greek music with his intuitive passion for experimentalism. 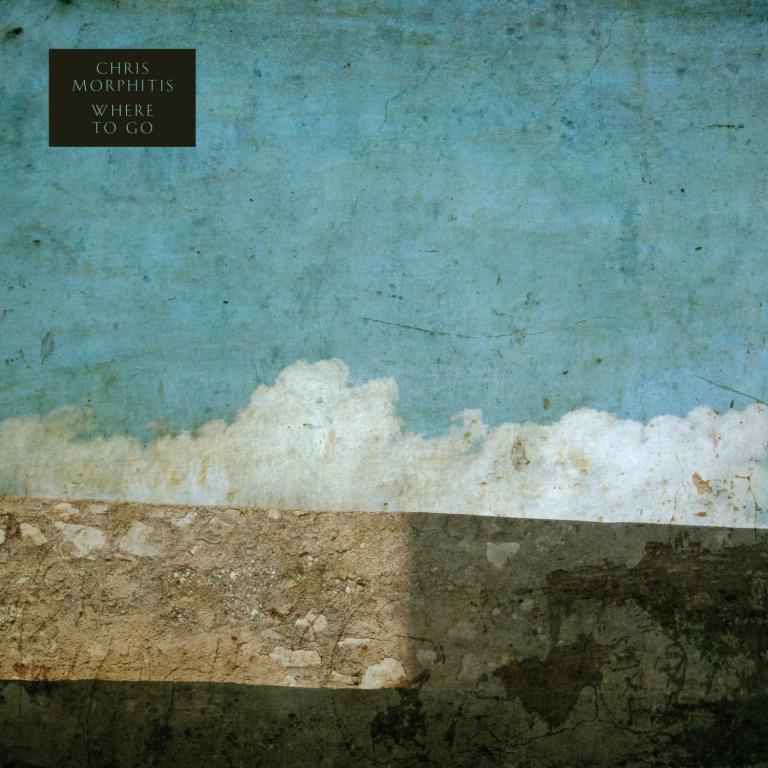 Chris Morphitis' debut album recorded in his suburban garden shed merges Morphitis' love of Zimbabwean and Greek music with his intuitive passion for experimentalism. Composer Gustavo Santaolalla, who pioneered the fusion of his Argentinian roots with rock, soul, African rhythms and Latin American folk, was a big influence on the album. Drawing deep on the spirit of improvisation, the compositions on 'Where To Go' can often come across like loosely woven threads held together by infrequently changing root chords. Each song feels like a distinct story, with its own laws of time and space, and with varying degrees of growth and development. 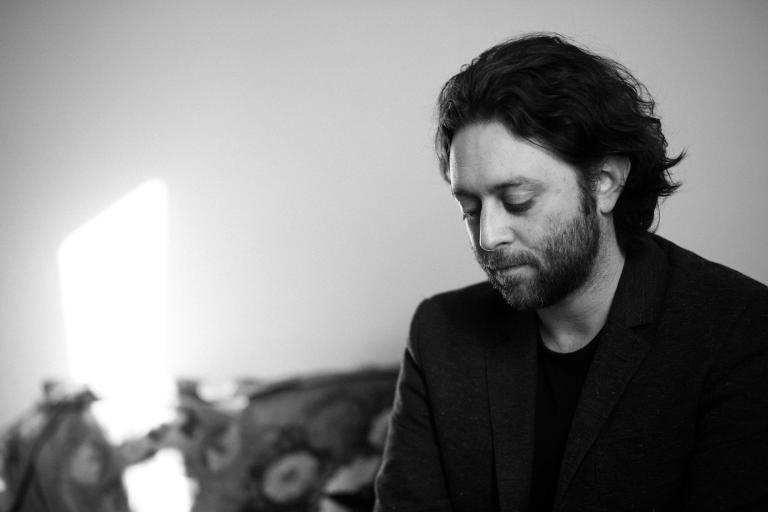 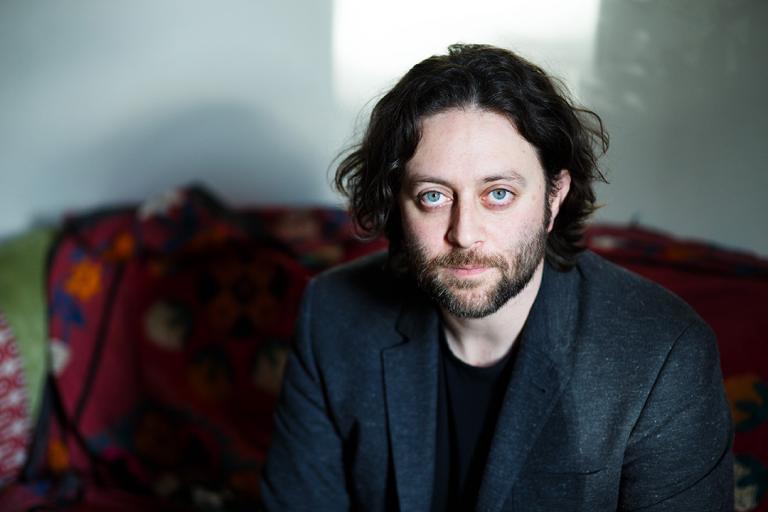 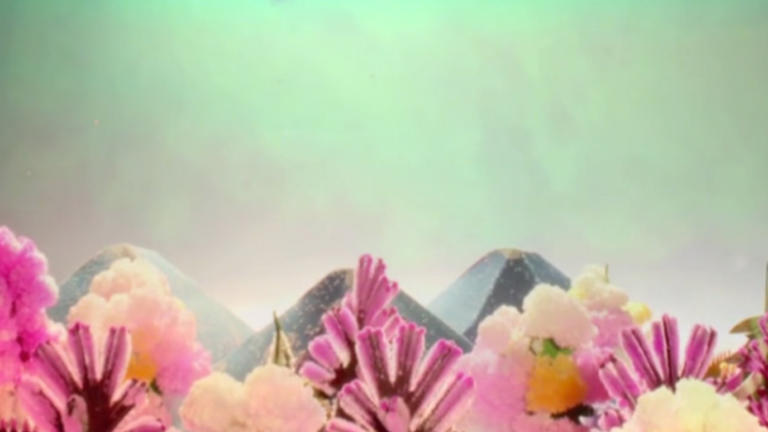