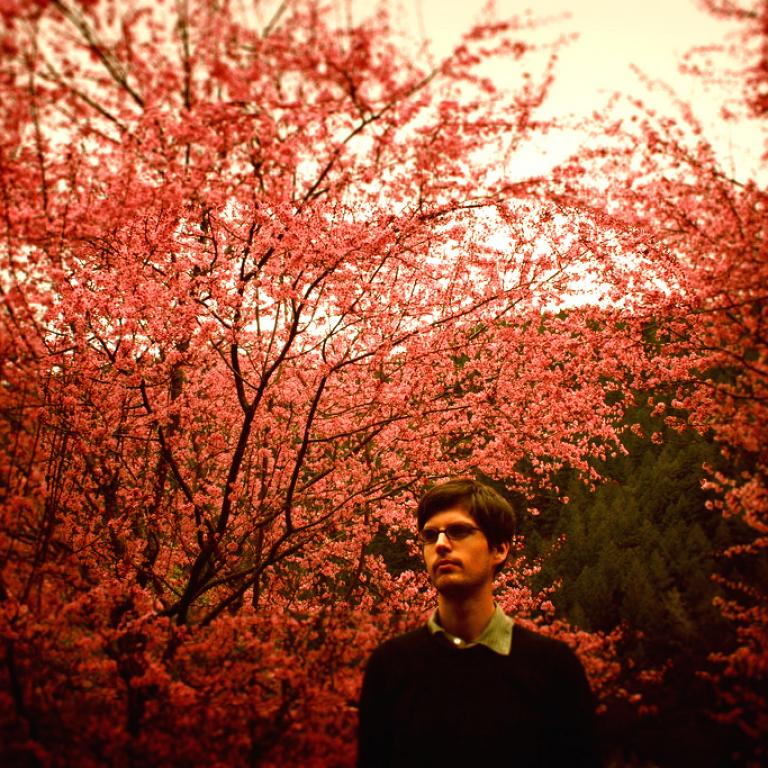 A Pennsylvanian by birth, Keith Kenniff is an honors graduate of Boston’s esteemed Berklee College of Music, perhaps best known as the brains behind dulcet ambient/electronic practitioner Helios and the fingers on the ivories of post-classical piano minimalist music as Goldmund (the latter’s music once described by no less an authority than Ryuichi Sakamoto as “…so, so, so beautiful…”). In 2004 'Unomia', Keith's first album under the moniker Helios, was released followed by the critically acclaimed album 'Eingya' in 2006. His third album 'Caesura' was released in 2008. Together with his wife Hollie, Keith also records as Mint Julep, and the two released their debut album “Save Your Season” which NME coined as “Unquestionably Beautiful”. A succession of albums under those aliases has made Kenniff the darling of discerning critics and have lead to his music has been widely used in film, tv and advertising, for clients such as Apple, Facebook, Google, Paramount, MTV and Warner Brothers. Now stepping away from his various pseudonyms and working under his birth name Keith seems destined to cement himself as one of the most celebrated and respected modern composers of our generation. 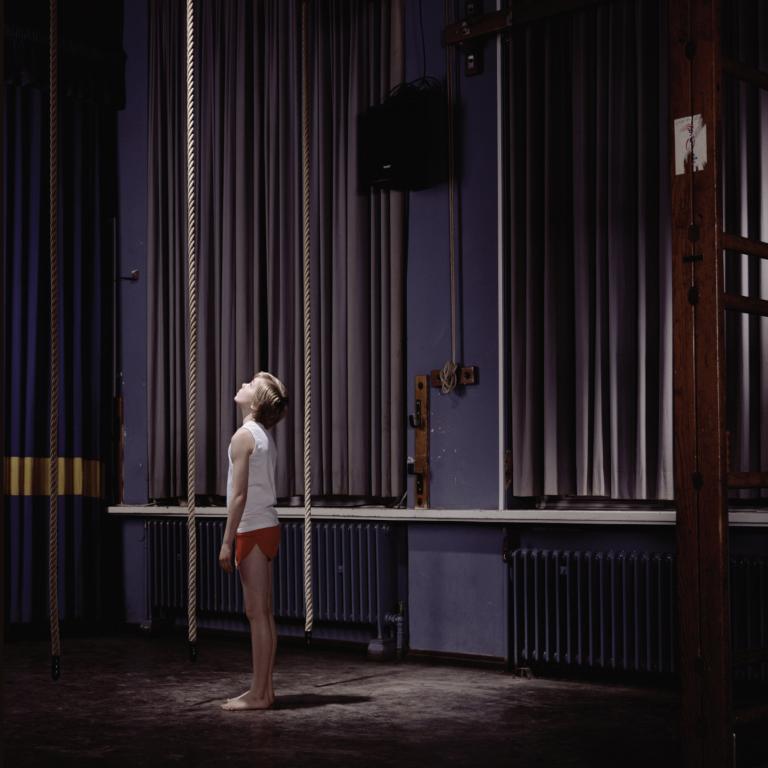 Keith Kenniff - perhaps best known as Goldmund or Helios - ventures out under his own name for the second time on 'Branches'. The album ebbs and flows across hauntingly beautiful scenes of graceful string symphonies and detailed percussive twinkles embellished with a a rarified electronic sound sphere. Coming together like a beautiful collection of cinematic dreamscapes utilising the ambient electronic elements of Helios and the modern classicality of Goldmund to create a stunning work of instrumental beauty. ‘Branches’ will appeal to fans of Max Richter, Jóhann Jóhannsson, Nils Frahm and Hauschka. 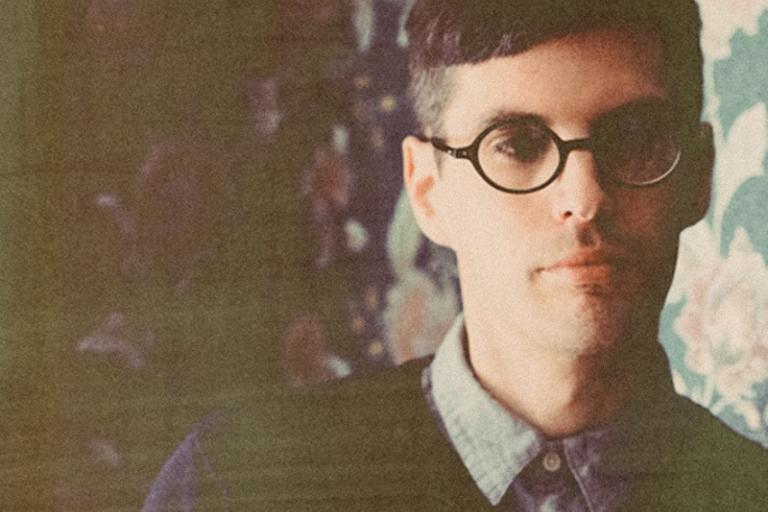 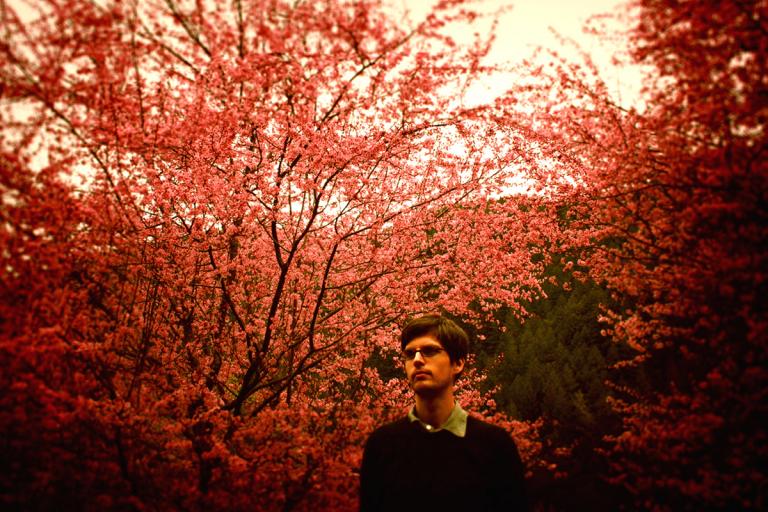