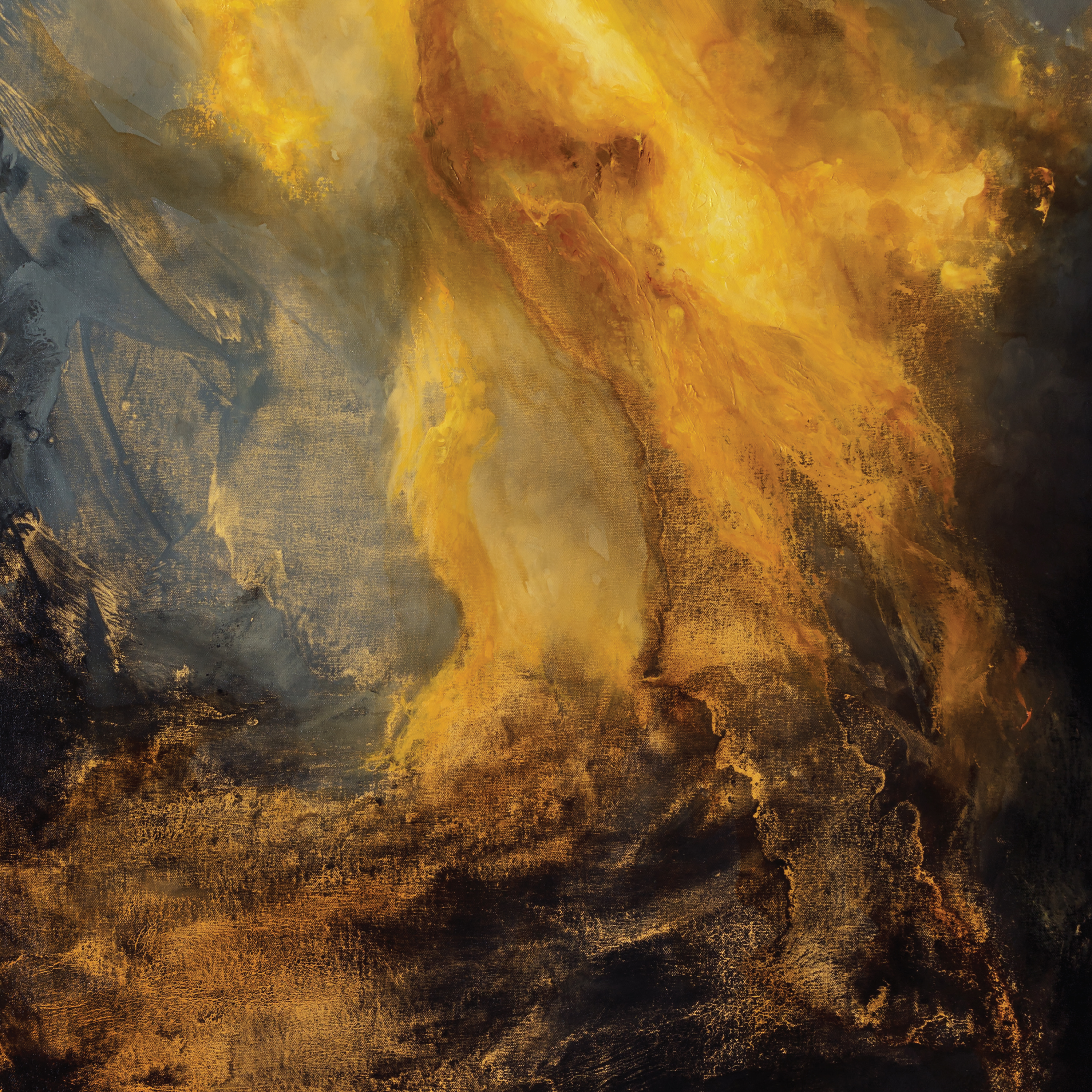 Grains of Space, the new album by Thomas William Hill, is out now.

'Grains of Space' started life as a series of minimal loops, recorded using a viola da gamba – a stringed instrument most popular in the Renaissance and Baroque eras – and a loop pedal. Using the negative space within each loop as the primary drive for composing, Thomas began a process of ‘joining the dots’, allowing the silence to dictate the next layer, informing the length, pitch and timbre of notes. Between the overlap and juxtaposition of multiple layers, Thomas began to see melodies and rhythms emerging from relatively erratic elements:

“I began to see these loops - and recorded music in general - as a kind of fixed perspective that could be exploited. In isolation, a single layer may be no more than one or two notes punctuating four bars of silence, but when laid over multiple variations on that theme, disparate notes start to dance with each other and new connections take form, like constellations or deconstructed sentences.”

Using those recordings as the foundation, Thomas began incorporating a wide variety of other instruments into his palette, including bowed metallophones, gongs, Tibetan singing bowls, African kalimbas and metal tongue drums, as well as drum machines and analogue synthesisers.

Watch a portrait of the process and inspiration behind the making of the album below:

"Grains of Space' is out now on Village Green Recordings and available on 12" Vinyl / CD / DL via all your favourite outlets here.