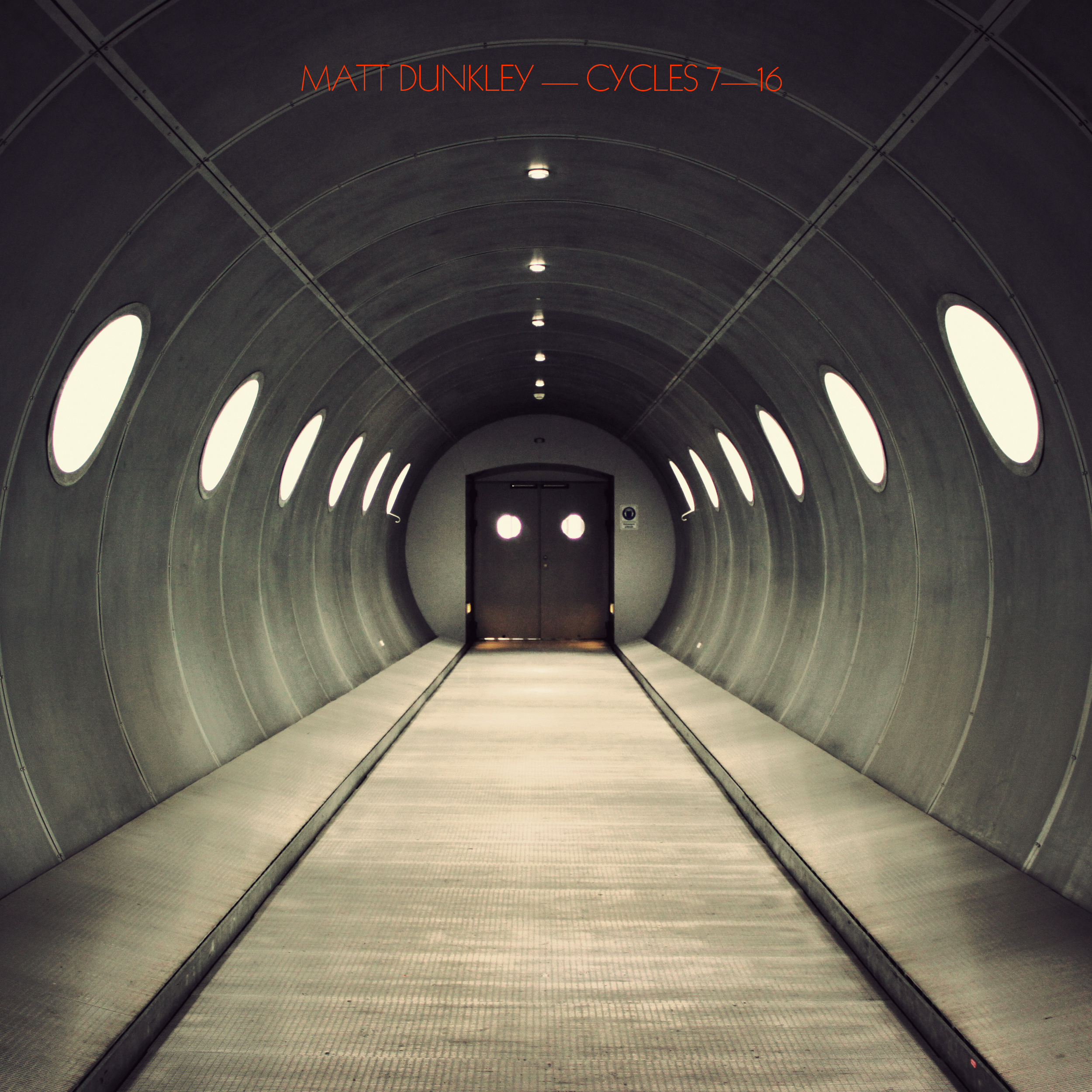 'Cycles 7-16' is a natural progression from Matt’s debut solo album, 'Six Cycles', also released via Village Green in 2016. Like the debut, it was recorded in Berlin with the German Film Orchestra Babelsberg, and reaches the same heights of cinematic power, demonstrating Matt’s continued abilities to produce a wide range of emotions and moods through his writing and arrangement.

With this album, however, Matt endeavoured to push himself further in order to expand his writing horizons. As well as being almost double the length, 'Cycles 7-16' possesses a much broader sonic palette than its predecessor, such as the full symphony orchestra on ‘Cycle 12’ and the seven solo pianos used on ‘Cycle 14’. On others, Matt returns to his classical roots, using a string chamber orchestra on ‘Cycle 11’ and ‘Cycle 16’.

Touring and travelling over the last two years, inspiration came from spending time in different cities and places. The wintry, tense ‘Cycle 7’ was inspired by an early morning in Berlin, while ‘Cycle 15’ was written whilst on a conducting trip to Norway.

Cycles 7-16 will be released on 12-inch heavyweight vinyl, CD and as a digital download.

Listen to 'Cycle 11' on Spotify now

Watch 'Sink Or Swim', with music by Matt Dunkley >

A Portrait Of: Matt Dunkley >