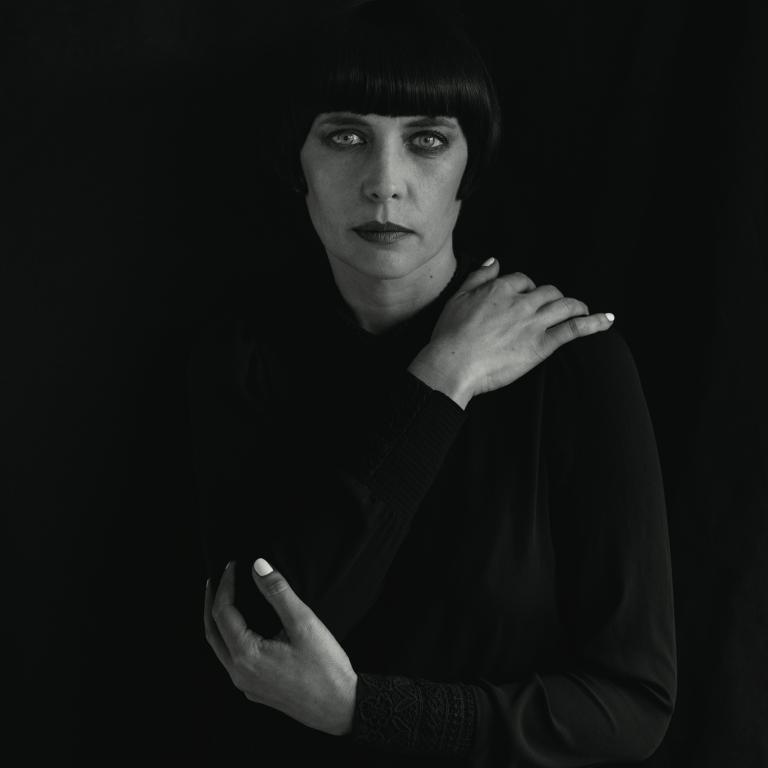 Informed by a rich and eclectic tapestry of cultural stimuli, including Philip Glass’s ‘Glassworks,’ the music for movement of Thomas De Hartmann and George Ivanovich Gurdjieff, Alvin Curran's compositions for the piano, French and Spanish Baroque music, the films of Andrei Tarkovsky and Jean Cocteau, Sufi writings, Sumerian art and contemporary dance, the pieces on ‘En Mouvement’ are the work of a reflective, intellectually engaged yet delightfully instinctive modern composer who has made the limitless mutability implied by the concept of ‘movement’ a thing of personal transformation and mesmeric musicality.