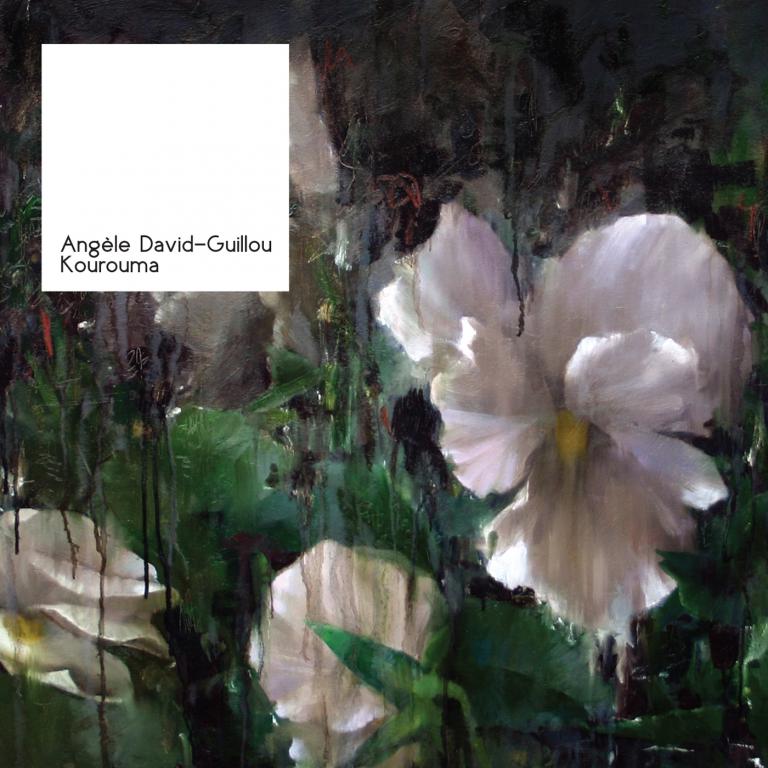 Angèle's debut album under her given name is a largely instrumental work, predominantly consisting of melodically opulent, emotionally compelling compositions for the grand piano (and, on three songs, a Wurlitzer electric piano), many of them emblazoned with vivid arrangements for strings, woodwind, musical saw and percussion. The album is named in tribute to feted Ivorian novelist Ahmadou Kourouma, and many of its dozen, exquisitely realised essays are inspired as much by literature, both European and African, as they are by musical precedents. While nodding, melodically and thematically, to the work of Anna Marly (Russian-born French composer of 'Le Partisan', as famously covered by Leonard Cohen), the hauntingly poignant title track.