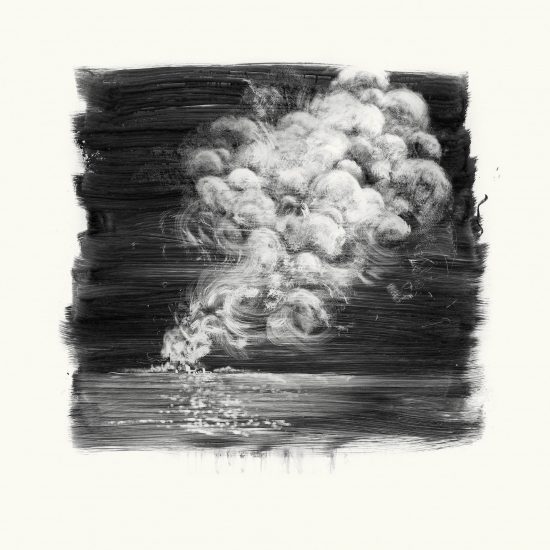 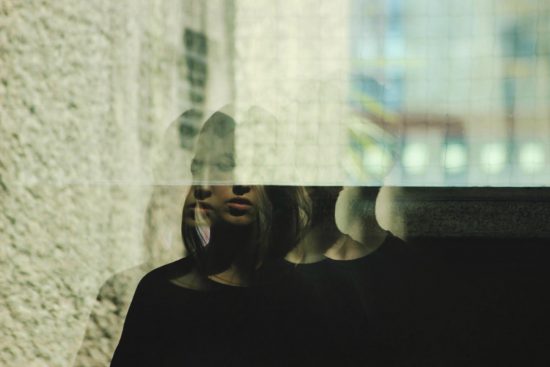 Recorded at Pie Corner between September 2014 and May 2016, the eponymously titled debut album from Dead Light is a tender, ambient exploration of hope, escape, tension, and isolation. Rooted in traditional instrumentation and a hand made approach to effects and synthesis, Dead Light’s music draws upon classical, ambient, pop and electro-acoustic influences. Waves of melancholy stretch through every track, with slow yet expressive melodies that sing from tape-looped cello motifs, and an old close-mic’d piano, yet the feeling of hope never seems to be far away. Distant and reflective, yet intimate and emotive, Dead Light’s sound is characterised by a plethora of analogue artefacts ranging from tape delays (via daisy chained reel to reel machines), homemade synthesisers, old Russian microphones, 1950s tube pre-amps, as well as contact mics and hydrophones.