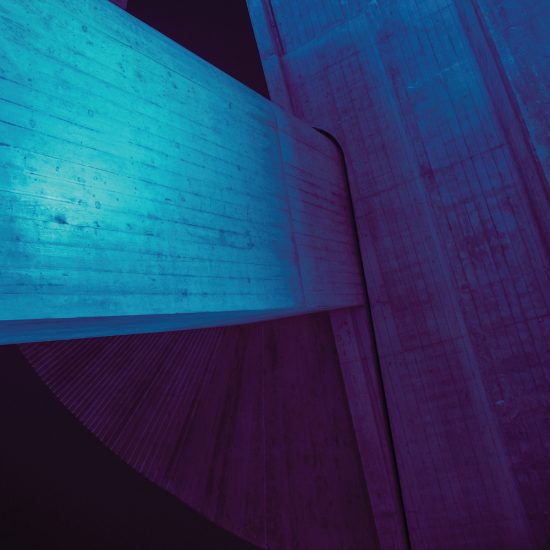 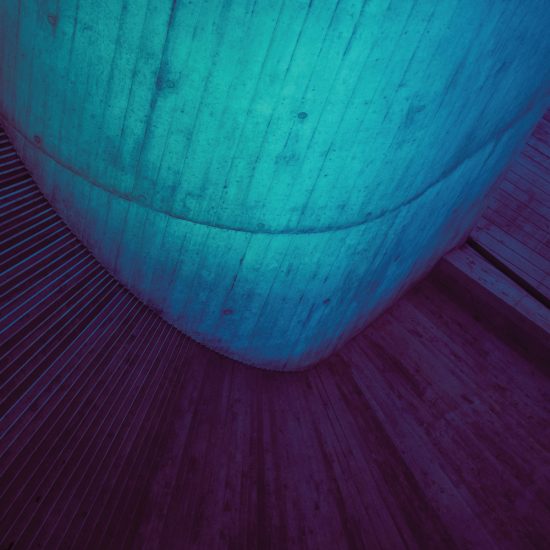 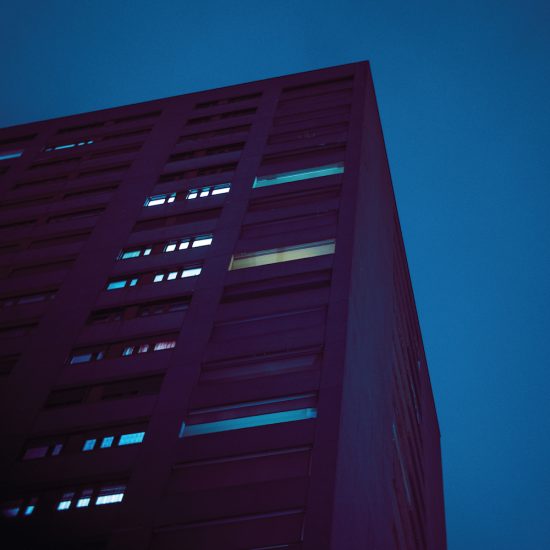 “In 2012 I was involved in a car crash and the resulting shock manifested itself in experiencing sleep paralysis for the first time. I was inspired to try and recreate some of those experiences through music and film. It made me view my approach to music in a different way, 'EXIST' is a collection of those visions. With all CUTS material I try to take influence from the non-musical, for instance an abandoned space. There is a stillness with places that are in slow decay. I try to imagine what that would sound like. In taking influence from things outside of music I feel my own music becomes less tied to comparison. As a composer working this way has been deeply cathartic.”

Available on 12-inch vinyl, and as one combined CD.