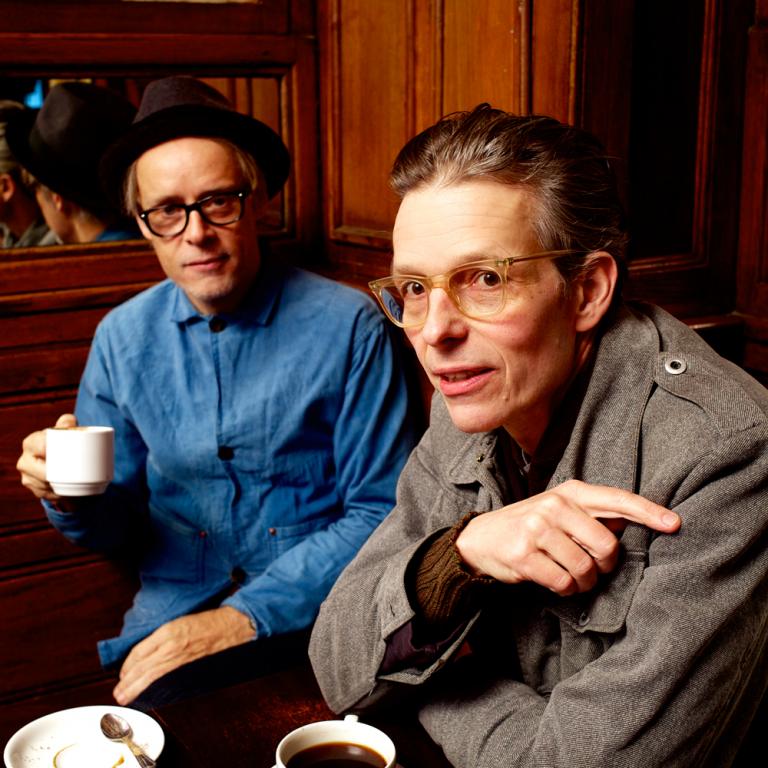 Ellis Island Sound comprises the duo of inveterate gentleman adventurers in sound Pete Astor (The Loft, Weather Prophets, Wisdom of Harry, etc) and David Sheppard (State River Widening, Snow Palms, etc). The two began making acoustic-embellished electronic music together in London in 1996 – fellow travellers of the likes of Tortoise and the Beta Band, and, like them, given to deconstructing, then reconstructing in their own image. EIS deployed a mosaic of leftfield styles and sonics, always seeking the melodic and emotionally charged amid the assorted bricolage. Since then, the band have happily navigated a path just below the radar – an idiosyncratic law unto themselves, popping up on delightfully obscure seven inch singles or distant European compilations, only to break ground unexpectedly with another full-length album only tangentially related to its predecessor. Or, as they did in 2008, to suddenly appear as a live act, beguiling the summer festival circuit with a sprawling 15-piece chamber-folk ensemble. 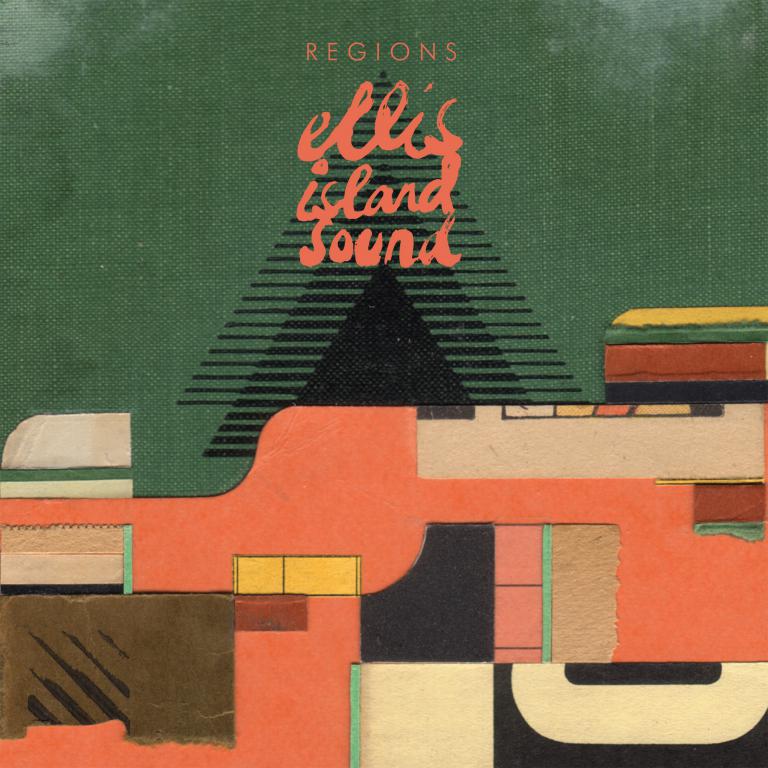 'Regions’ is the duo’s third album since their inception and has already been described as “Afro-Krautrock” and “Teutonic High Life”. It is possible to detect the influence of Jean Bosco Mwende or King Sunny Ade’s guitars, along with polyrhythmic ensemble force of Fela Kuti’s Africa 70 and T-Funk-period Talking Heads. Offering typically potent melody and groove, fusing Holger Czukay-like studio-as-instrument collage with buoyant West and East African guitar and percussion influences, the whole thing wrapped in resonant dub dynamics and garnished with John Hart’s jazz/not jazz brass, recalling Pete Zummo’s trombone embellishments on many of Arthur Russell’s records. 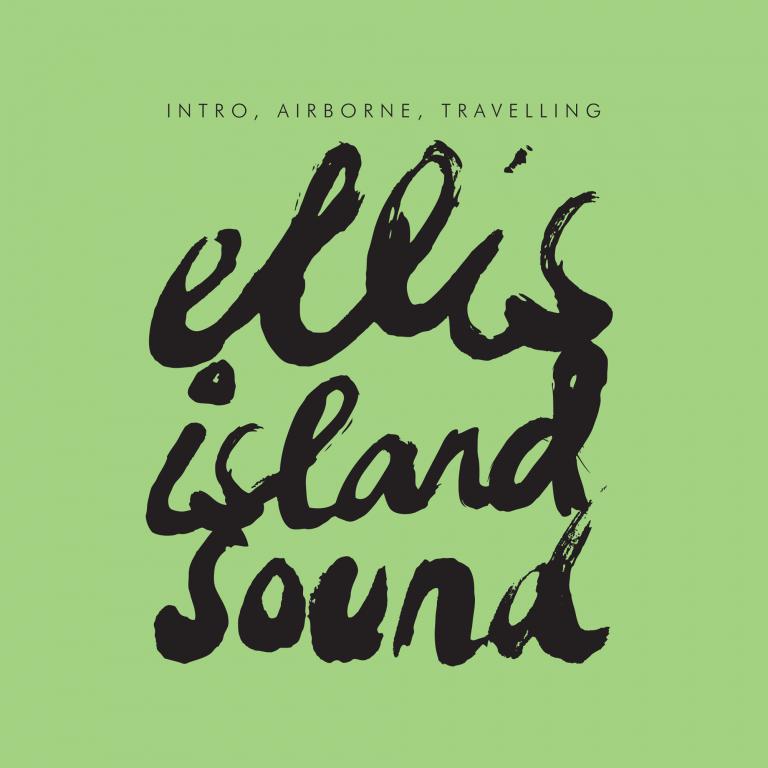 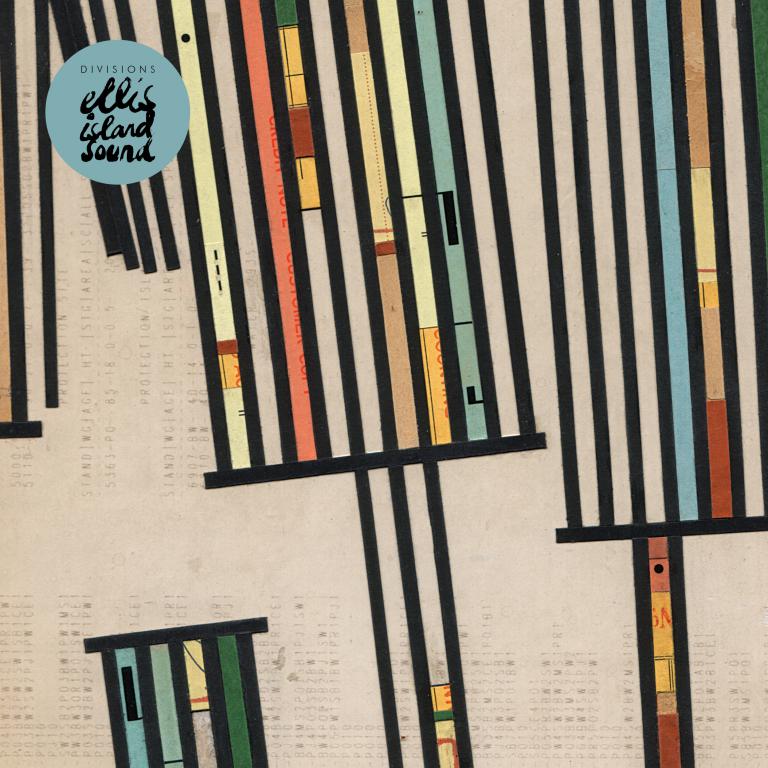 Hot on the heels of their critically revered 2014, Krautrock-meets-Afrobeat longplayer 'Regions', Ellis Island Sound’s Pete Astor and David Sheppard return with a brand new, seven-track mini-album. Inspired by the main flow of 'Regions', the new record is another fertile marriage between motorik Mitteleuropapulse and subtropical guitar and percussion textures. This time, however, the emphasis is less on throbbing, Neu!-beat-propelled blow-outs and more on intricate, highly melodic arrangements for guitars, keyboards and tuned percussion, with a spacious sound palette propelled by polyrhythmic marimbas and xylophones and layered with infectious lead lines and choral vocals – the latter sourced by Astor and Sheppard from dusty archive recordings and manipulated into subtle, stirring descants on several tracks. 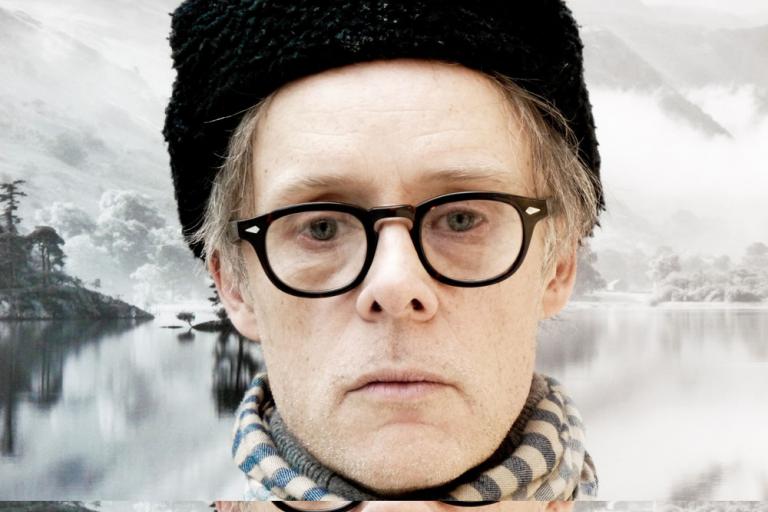 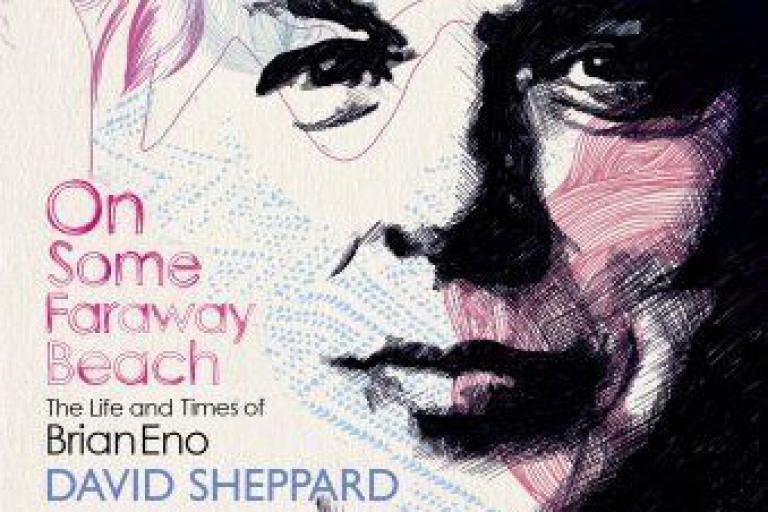 'On Some Faraway Beach' By David Sheppard

David Sheppard (Ellis Island Sound / Snow Palms) has written a book about the life and times of Brian Eno entitled 'On Some Faraway Beach'.

One half of Ellis Island Sound, Pete Astor embarks on a trip to Japan to play two shows in October. 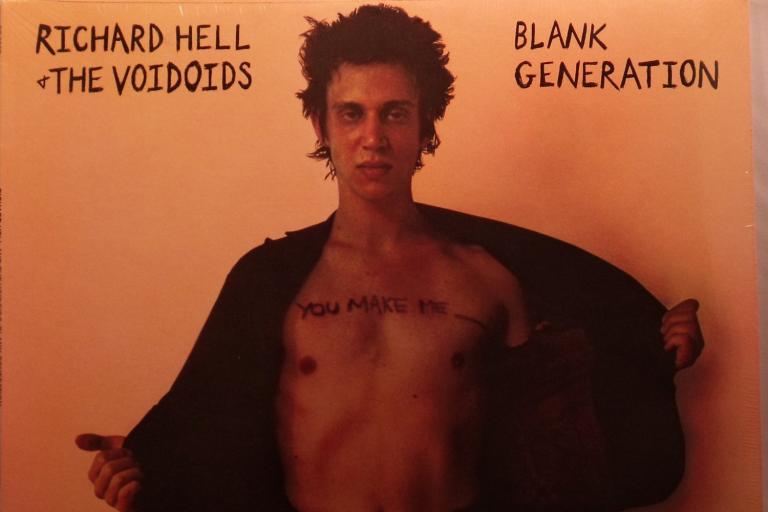 Richard Hell and the Voidoids' Blank Generation By Pete Astor

Pete Astor of Ellis Island Sound has written a new book about Richard Hell and the Voidoids for the 33 1/3 series. 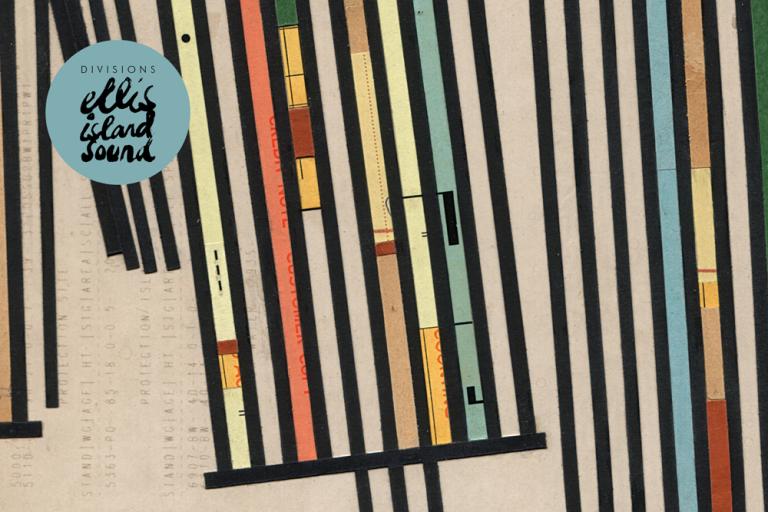 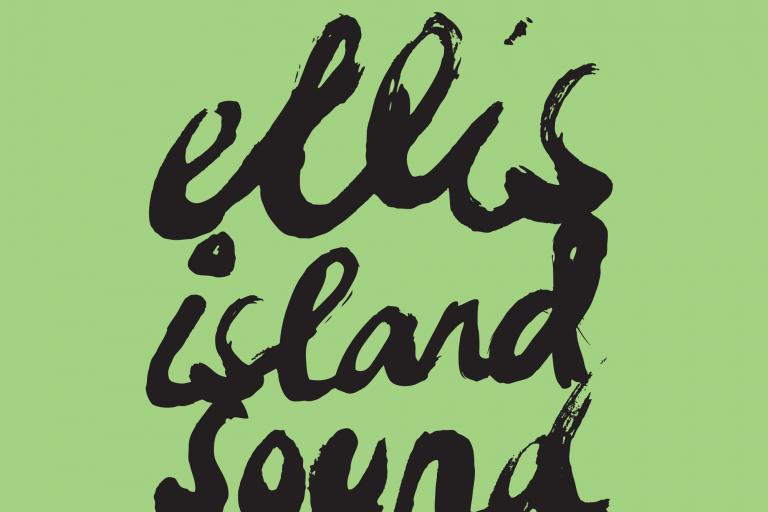 The single 'Intro, Airborne, Travelling' by Ellis Island Sound along with remixes from Scott Fraser & Fryars is available on 12" and digitally now. 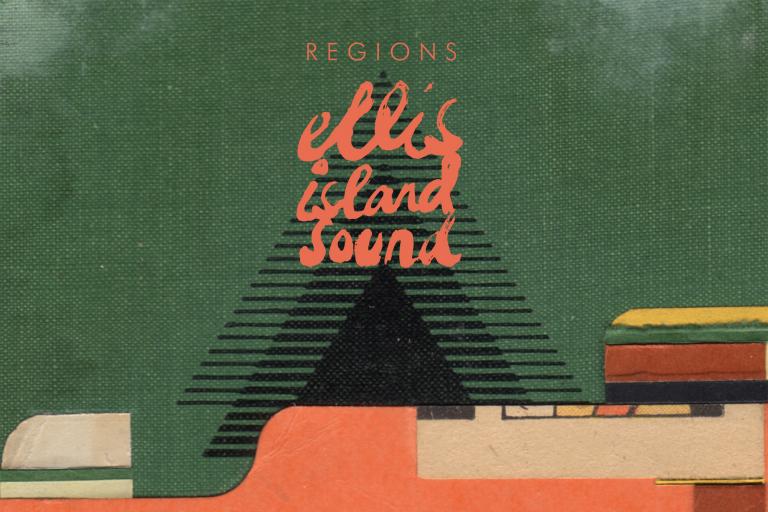 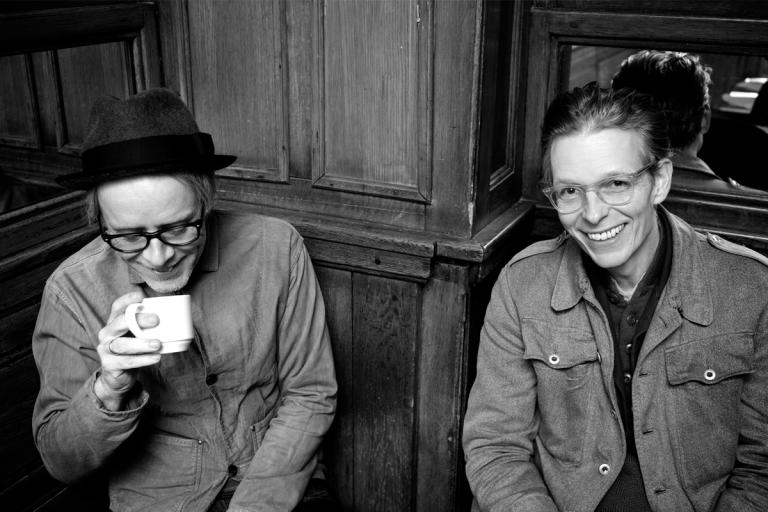