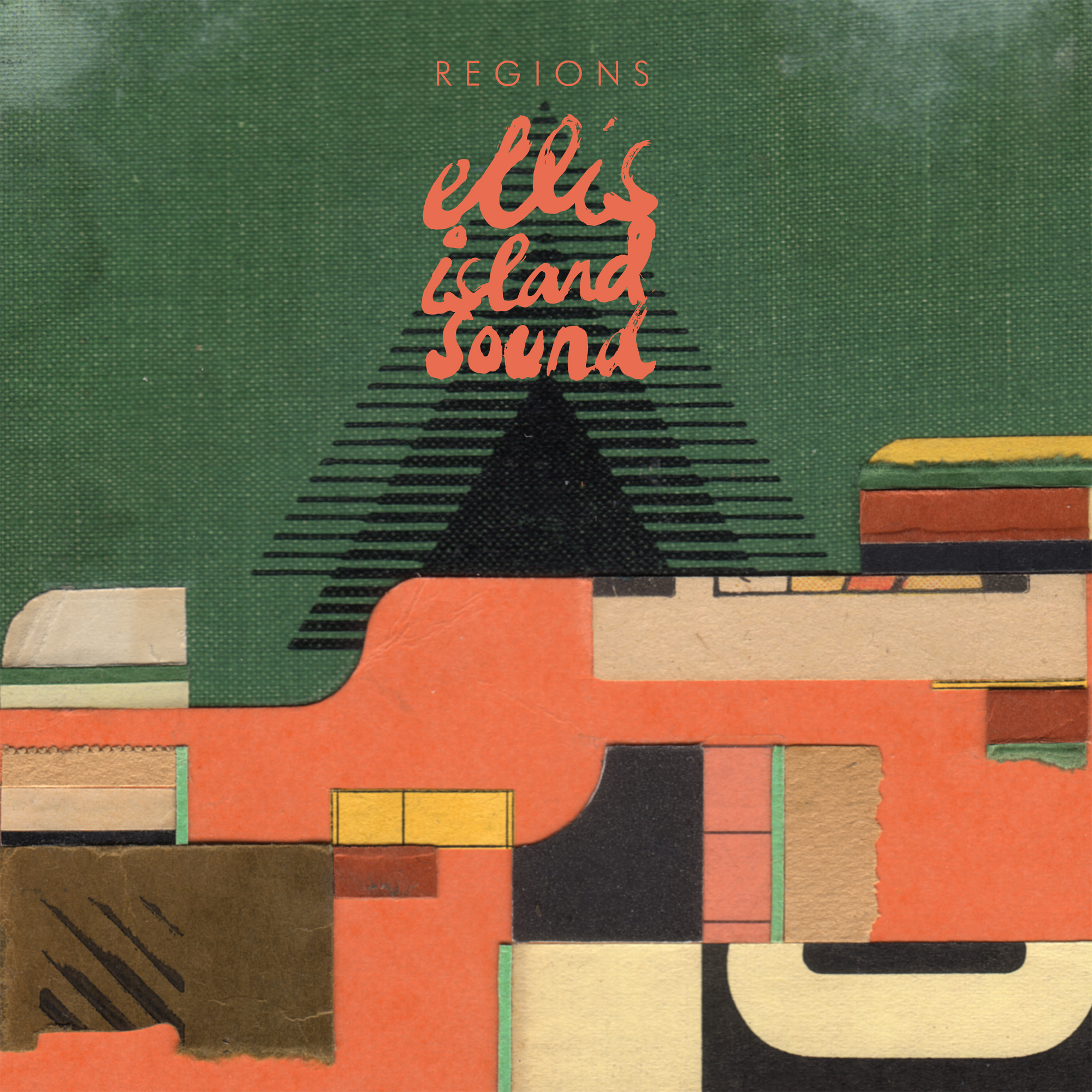 Ellis Island Sound's third album, 'Regions' is available now. 'Regions' has already been described as “Afro-Krautrock" and “Teutonic High Life" in some quarters, and within the album's swirling, pulsing eddies it's certainly possible to detect the influence of Jean Bosco Mwende or King Sunny Ade's guitars, or the polyrhythmic ensemble force of Fela Kuti's Africa 70 and T-Funk-period Talking Heads, alongside the kinetic momentum of Neu! or Can, with moments of pastoral, electronically enhanced delicacy that recall Four Tet or Gold Panda.

“…a blend of Krautrock motorik and West African guitar pop that crackles like space dust." ****[The Independent]

“If the dub bass shapes, plipping marimbas and glockenspiels don't get you, then the racked-up trombones surely will." [Independent on Sunday] ****

“A kaleidoscopic buffet to gorge the senses." [Delusions of Adequacy]

Richard Hell and the Voidoids' Blank Generation By Pete Astor >