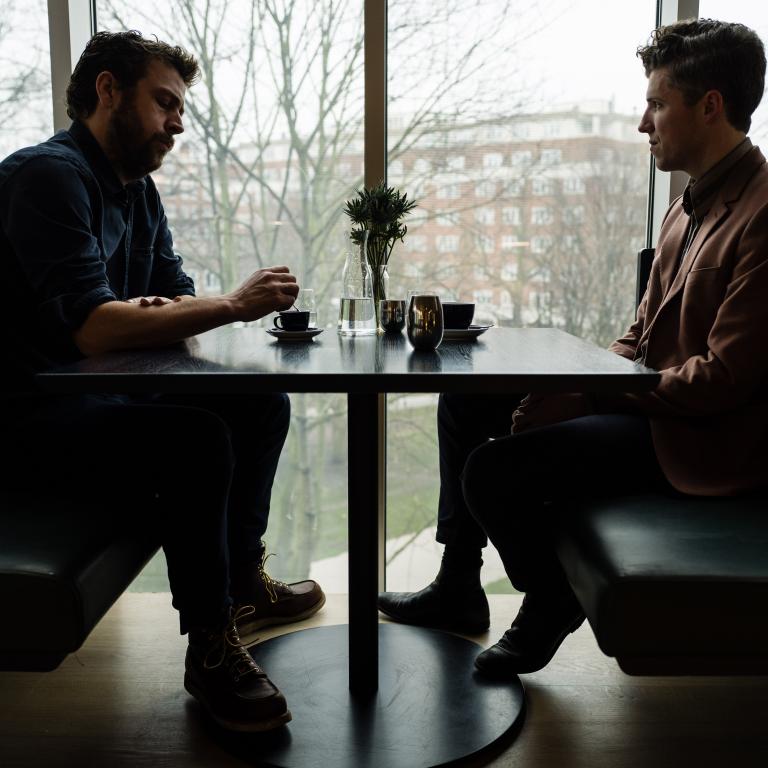 Tom Hobden is a classically-trained violinist and has performed, written and recorded with Noah and the Whale, Mumford and Sons and Laura Marling.

Eliot James is a producer and musician based at Eastcote Studios in West London.

The pair met in 2007 while working on Noah and the Whale’s top five debut album, 'Peaceful, the World Lays Me Down'. In the summer of 2016, after a prolonged period of their paths running in parallel, the pair decided to collaborate after exchanging demos of orchestral and score material.

Ambitious from the outset, the resulting album reflects a shared love of late and neo-Romantic composers such as Samuel Barber, Ralph Vaughan Williams and Benjamin Britten, and is coupled with a modern sensibility owing to the work of minimalist and post-classical composers such as Philip Glass, Arvo Pärt and Max Richter.

'Roam' embodies the beginning of a solid composer partnership between Tom and Eliot, with future collaboration a primary focus for the two musicians. 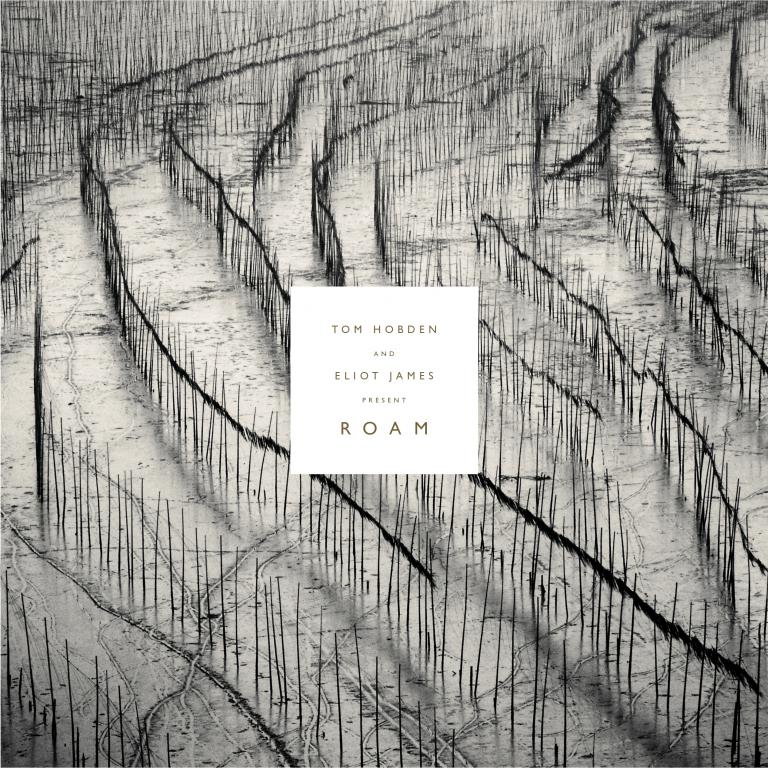 Frustrated by a lack of opportunities for and appreciation afforded to orchestral strings within the world of pop, Tom and Eliot saw no other option but to take things into their own hands. Ambitious from the outset, 'Roam' reflects a shared love of late and neo–Romantic composers, and offers a knowing doff of the cap in the direction of the likes of Samuel Barber, Ralph Vaughan Williams and Benjamin Britten, as well as more modern, post classical composers such as Philip Glass, Arvo Pärt and Max Richter. 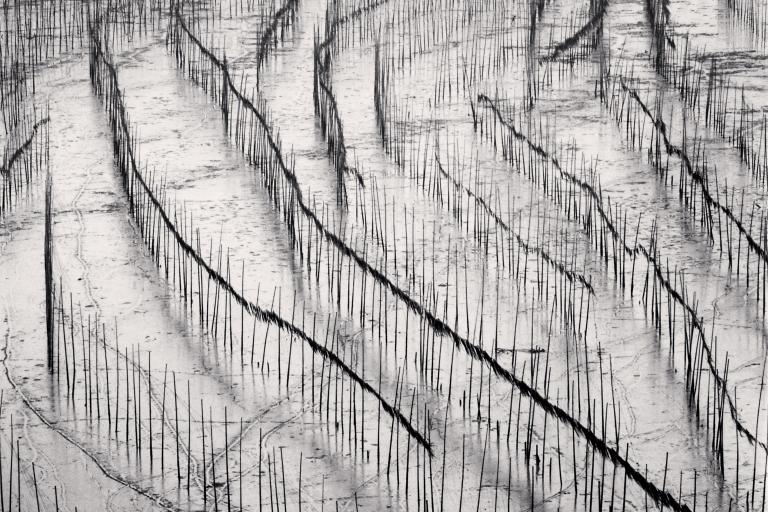