Snow Palms aka David Sheppard guides us through his creative process, and the meticulous and layered production style which led to latest album 'Origin and Echo'. Directed by George Daniell. 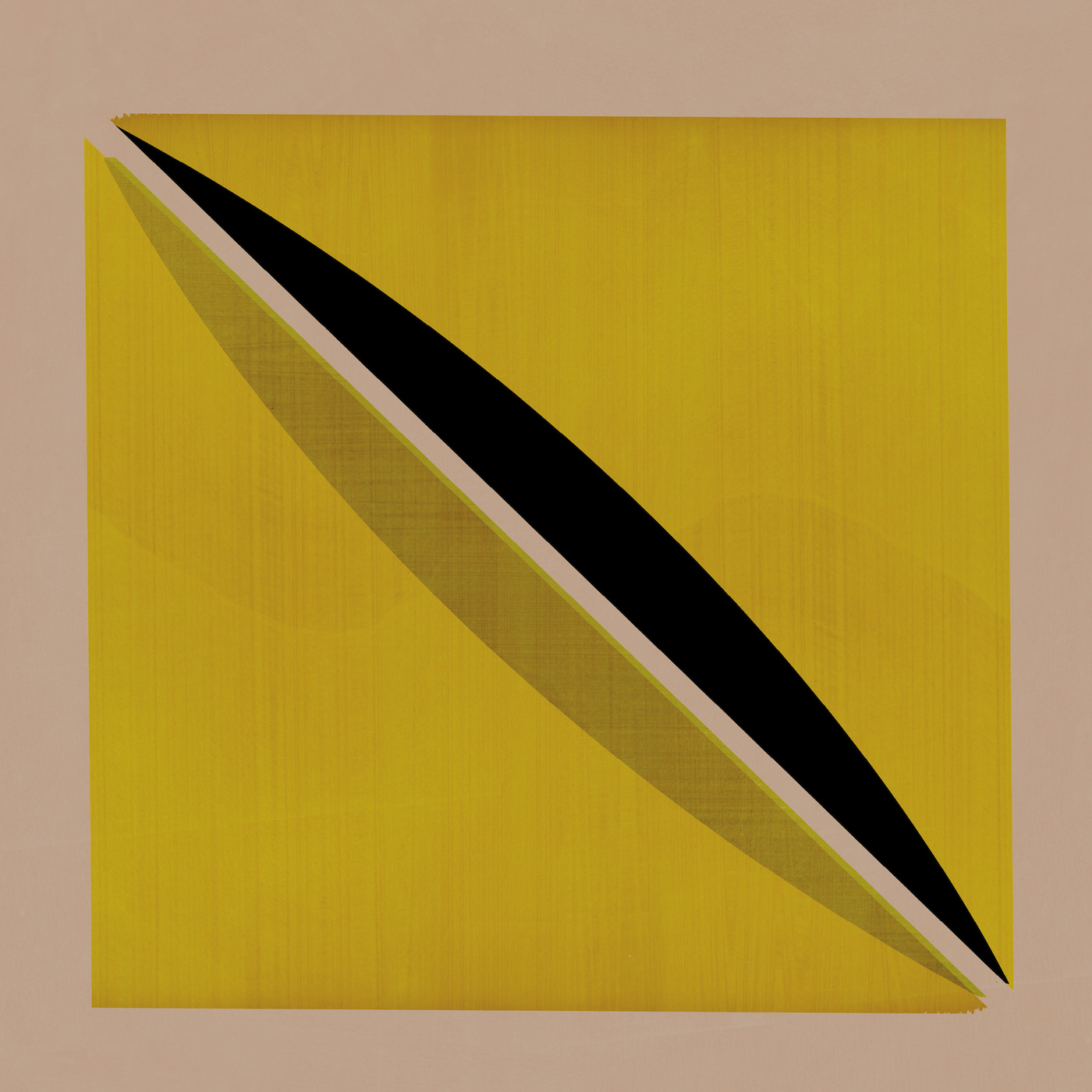