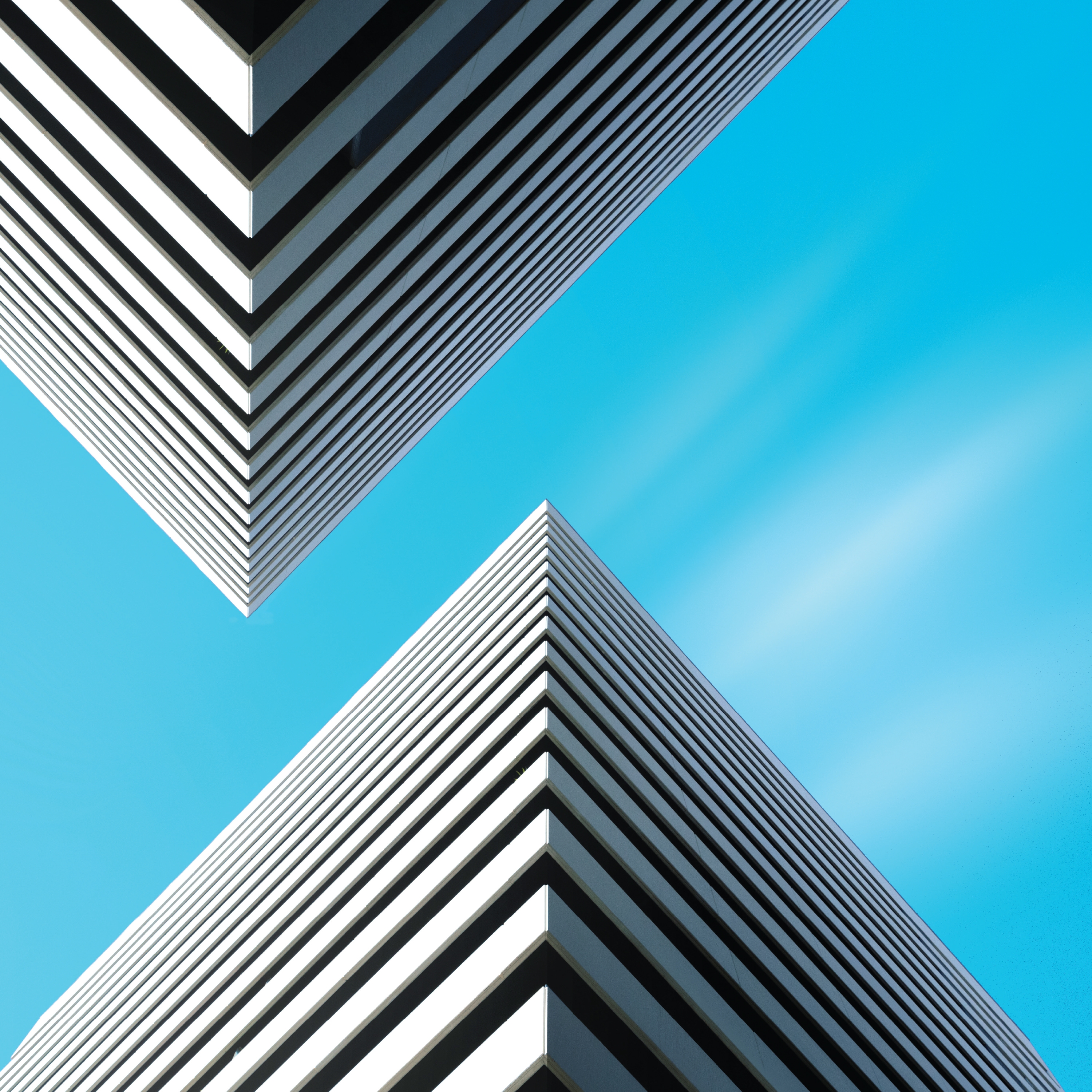 Land Waves, the third album by new minimalists Snow Palms, is the project’s first full length since becoming a duo. At times it is like Terry Riley with Lex Baxter in Japan, at others it could be the soundtrack to a meditation centre in neo-Tokyo dreamed up by William Gibson and Brian Eno. Its patterns and textures accelerate and resolve with drama and intent, its abstractions rendered by a distinctive kinetic sound world of mallets and synthesizers conjuring real and imaginary landscapes.

In 2017 Snow Palms originator, the musician, critic and tutor David Sheppard, invited fellow, composer, producer and academic Matt Gooderson to formally join the project, after spending time together experimenting in the studio. “We have quite different musical backgrounds but found we were responding to and searching for the same things in music,” explains Sheppard, “Over time, we evolved both a methodology and a signature sound.”

The album’s opener ‘Atom Dance, which is like Martin Denny’s orchestra reinterpreting Steve Reich, crescendos to heart-stirring finale. ‘Everything Ascending’ counts out a human heartbeat before reaching for the stars in glittering synths and galaxies of soaring vocals; ‘Evening Rain Gardens’ is soothing music for a meditation centre from the future. Title track ‘Land Waves’ is a restrained epic, equal parts vast panorama and decorous motif. The graceful woodwinds of ‘Thought Shadow’ express the album’s more reflective moments, while the shifting rhythmic patterns of ‘Kojo Yakei’ evoke the concept it’s named for – a Japanese trend for night-time visits to factories and refineries decorated in lights. Inexorably enveloping closing track ‘White Cranes Return’ is a requiem for twilight, when soft shadows are drawn over a landscape.