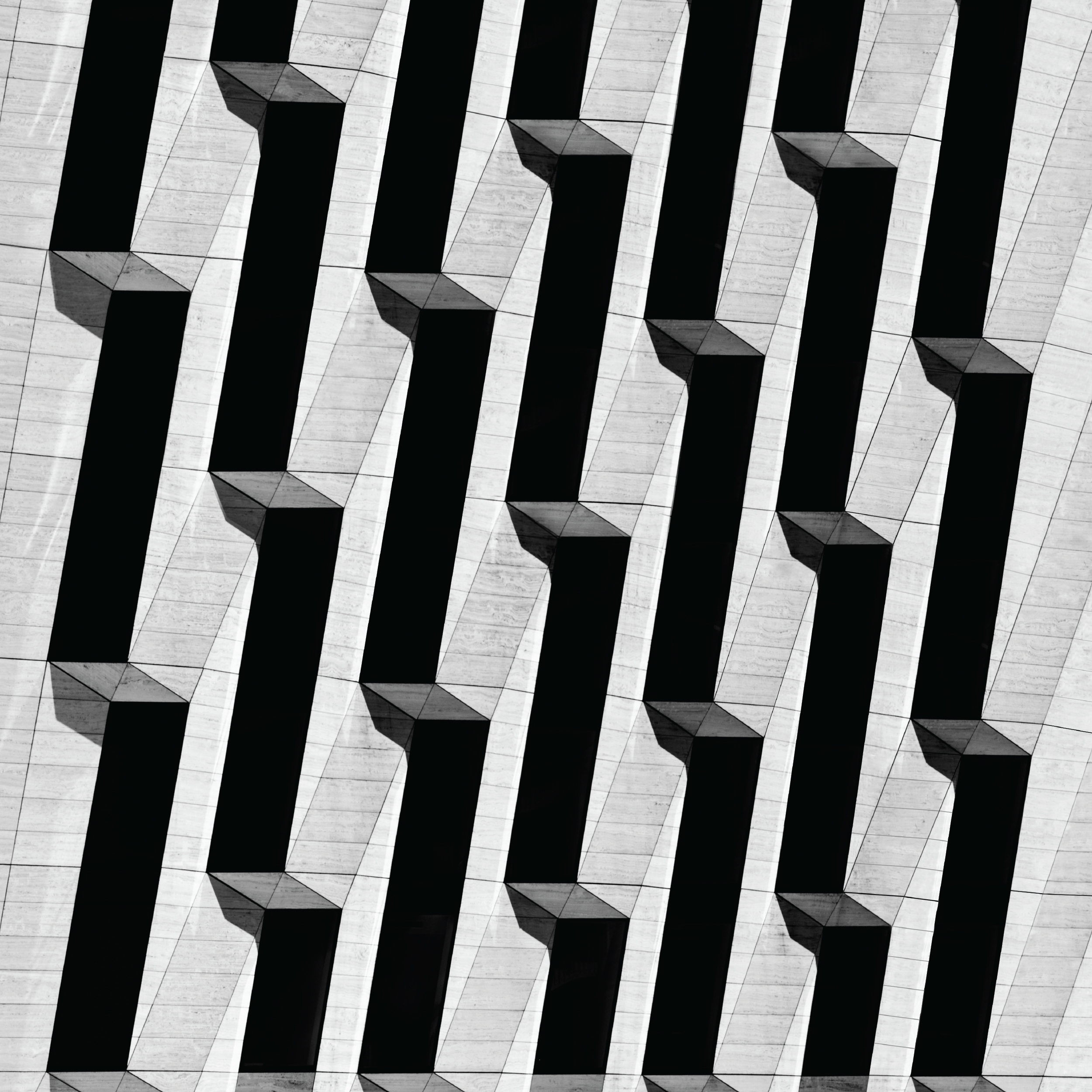 Just over a year after the release of sophomore album Origin and Echo, Snow Palms return with a powerful two-track 12-inch, almost 18 minutes of music in total.

AA-side ‘Circling’, meanwhile, is a bold orchestral reimagining of one of the highlights from Origin and Echo. A response to their own remix of ‘Cycle 12’ by fellow Village Green artist and renowned film music arranger/orchestrator Matt Dunkley, this is a brilliant repositioning of Snow Palms’ music in the emotion-soaked cinematic idiom.

‘Everything Ascending’ is the first step in a new direction for the re-minted Snow Palms, with David Sheppard now collaborating full-time with Matt Gooderson, and precedes more music and a new live show later in 2019.