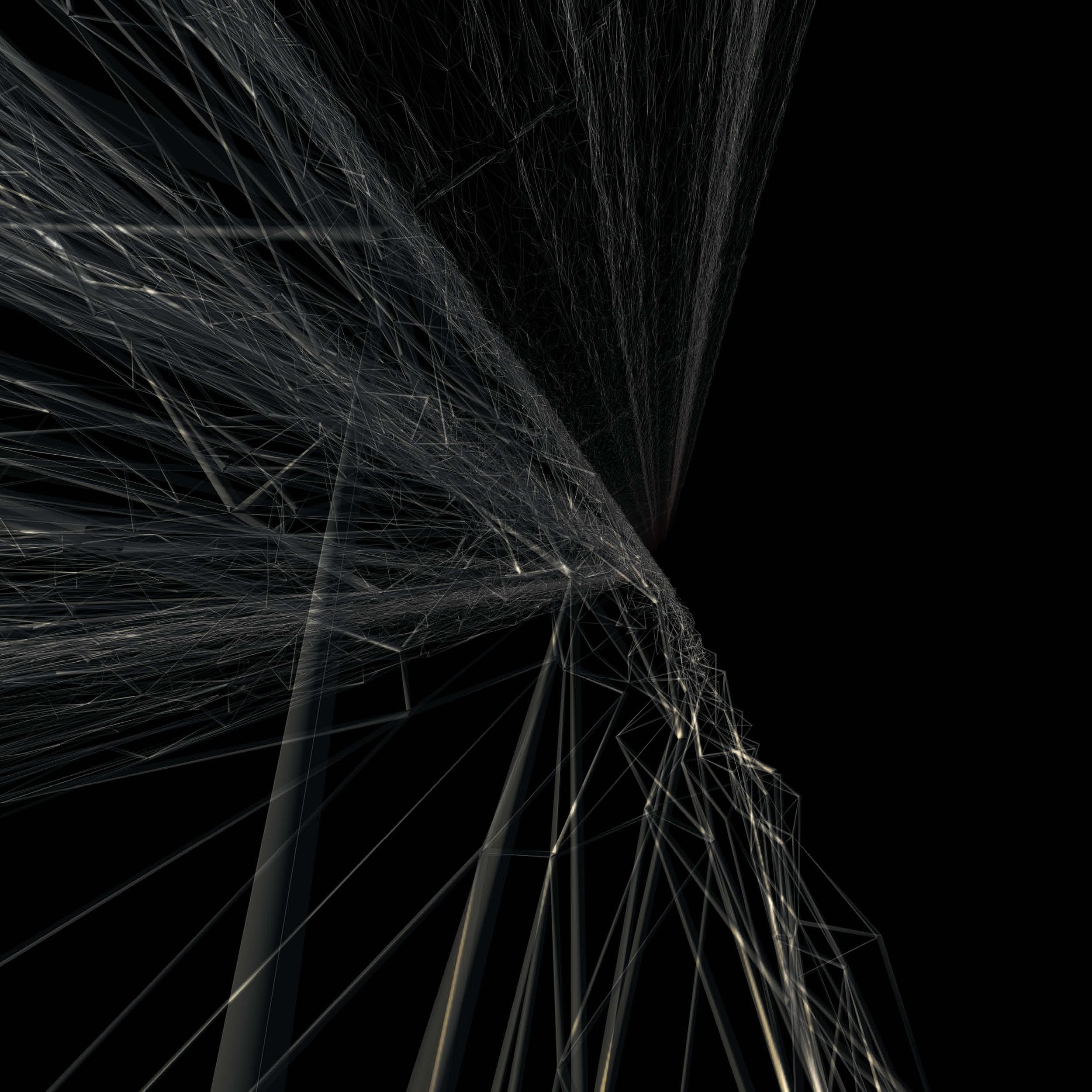 The album’s starting point was a series of acoustic improvisations recorded in a variety of locations, from a 700 year old chapel in the Devon countryside to a basement studio in Reykjavík, Iceland. In an attempt to create a fractured sense of space reflective of the digital condition, the duo found themselves working within a place that could only exist in the digital landscape. By crushing the recordings through a hundred different virtual rooms of reverb and other chaotic digital processes; they collided, soared and splintered into sweeping new rhythms, melodies and drones. The outcome is a unique landscape that blurs the line between the virtual and physical worlds.

“We were interested in the idea that our tech aided lifestyles seem to be diminishing our ability to be present in the moment, that our sense of location is fractured by the ease of which we can communicate and obtain information beyond the here and now. Perhaps recording improvisations in acoustically rich and ambient places force the performance to be concerned only with the moment. And not what it could be in post production." - Jay Auborn

“A multifaceted, thought-provoking and self-aware record” A Closer Listen