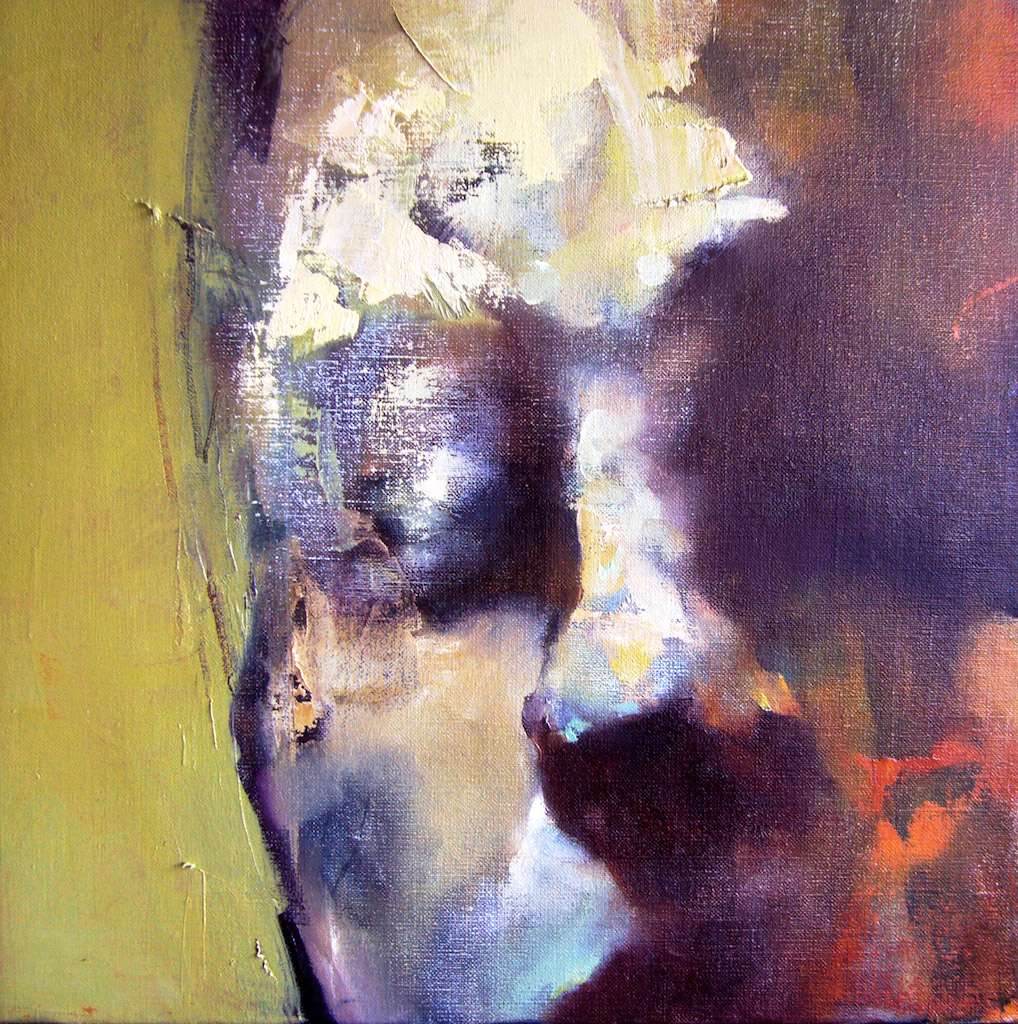 Recording artist and soundtrack composer Thomas William Hill will release his new album 'Asylum For Eve' in February 2017. Featuring new material and reworked soundtracks, the album drifts from plaintive piano-led passages to brisk chamber music and back again, tied together by the textured layering of found sounds and instruments that distinguishes Thomas’s music.

After tracking down an old Bechstein Model 9 upright piano for ‘Asylum For Eve’, Thomas set about modifying and preparing it with cardigans, screws and nails in order to provide the textures and timbres which characterise the album’s dense, affecting sound. Techniques employed for the album include the intricate layering of bowed guitars and ukuleles, and fingerpicked violins, banjo and charango. It’s processes such as these, coupled with Hill’s high quality composition and musicianship, that see the album at once expansive and intimate.

Thomas has triumphed in transposing music made for the screen into album format, imbuing each individual track with a high level of cinematic quality.

'Asylum For Eve' will be available on CD, vinyl and as a digital download on the 10th February 2017.

'Cirrostratus' is available to listen to now: