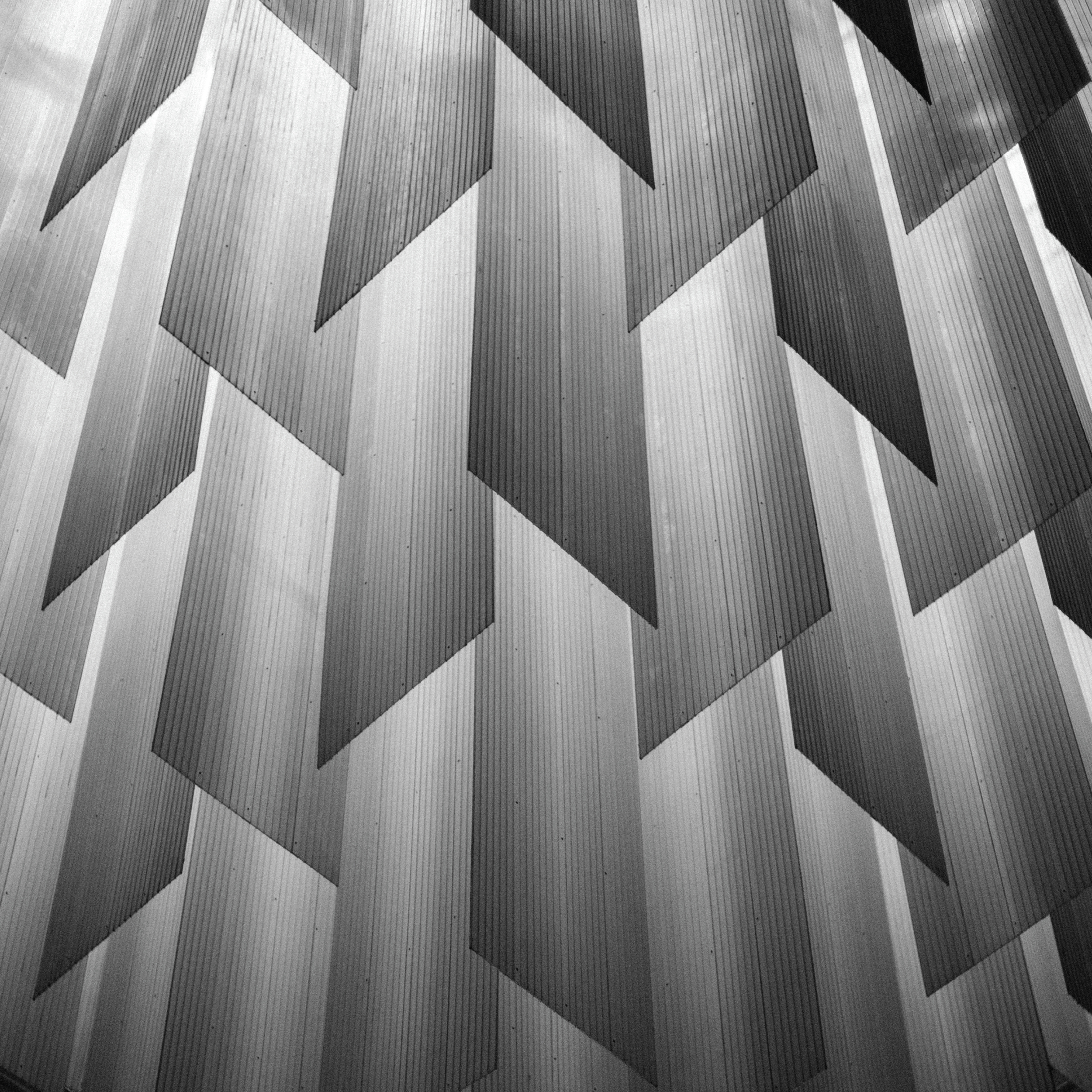 Ben initially set out to make a purely electronic record, using analogue and modular synthesisers, harnessing the unpredictability of hardware sequencers to write melodic lines rather than by hand with a keyboard. This was about giving up control to the machines – leaving them to their own devices, allowing chance and random elements to decide the direction of the music, ultimately making them more of a collaborator than a tool.

However, towards the end of its writing, not satisfied with the results, Ben was overcome with the feeling that he needed to push what he had created further into new territory, in order to invent entirely new sounds and textures. He decided to work with a string quartet, exploring innovative ways to fold, bury and combine both strings and brass into his industrial, noisy and chaotic electronic template.

This constant pull between the acoustic and the electronic, man versus machine, and the agile production Ben utilised to maintain their balance, is what gives ‘Staccato Signals’ its powerful and beguiling character. Over time, for Ben this came to reflect the relationship humans have both to nature and technology, and the control we try to enact over our environment.

Due to his breath-taking surroundings of the Firth of Forth and the North Sea, a major oil and gas reservoir, and his hometown of South Queensferry, a historic site of witch executions, interconnected themes of oil, fire, and burning burrowed their way deep into Ben’s psyche while writing ‘Staccato Signals’, surfacing within the textures of his music.

'Staccato Signals' precedes more music this year from Ben, details of which will follow very soon.

Buy / listen to the album here