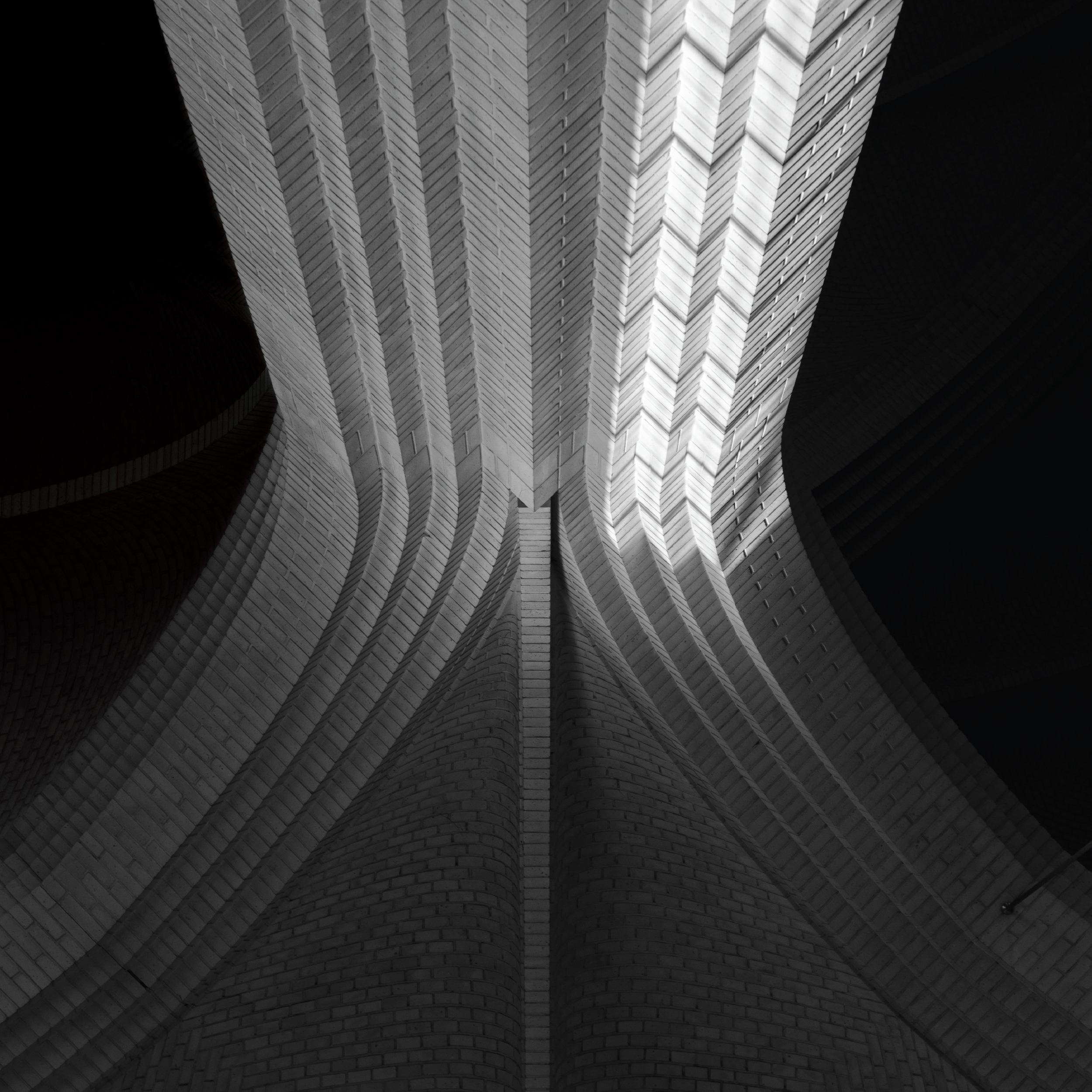 'Drone Signals', the absorbing, widescreen new album from composer and producer Ben Chatwin is out now.

Feeding the string parts that were recorded late in the 'Staccato Signals' sessions through an array of modular synthesisers, Ben Chatwin remoulds July's album into new microscopic electronic textures.

Unlike 'Staccato', where Ben started with a blank slate and built the music up layer by layer finishing with the string quartet, this time the process began with everything on hand. The task became dismantling the tracks – stripping them apart to see what was left, letting certain sounds or instruments become the focus and then rebuilding the arrangements around them.

This allowed elements to breathe, yet also to become more static. The less chaotic and more ambient nature of these pieces suggested a related album of versions – a conceptual sibling, 'Drone Signals'.

In this way, ‘Drone Signals’ might best be understood as the aftermath of ‘Staccato Signals’, retaining much that made the latter such a rewarding album – it's mournful beauty, the tense, ambiguous relationship between electronic and acoustic elements, and a delicate if not volatile balance between elegance and intensity.

Watch the latest in our series of Portrait films below, which follows Ben in his hometown of South Queensferry detailing the recording process of both of this year's exceptional albums.