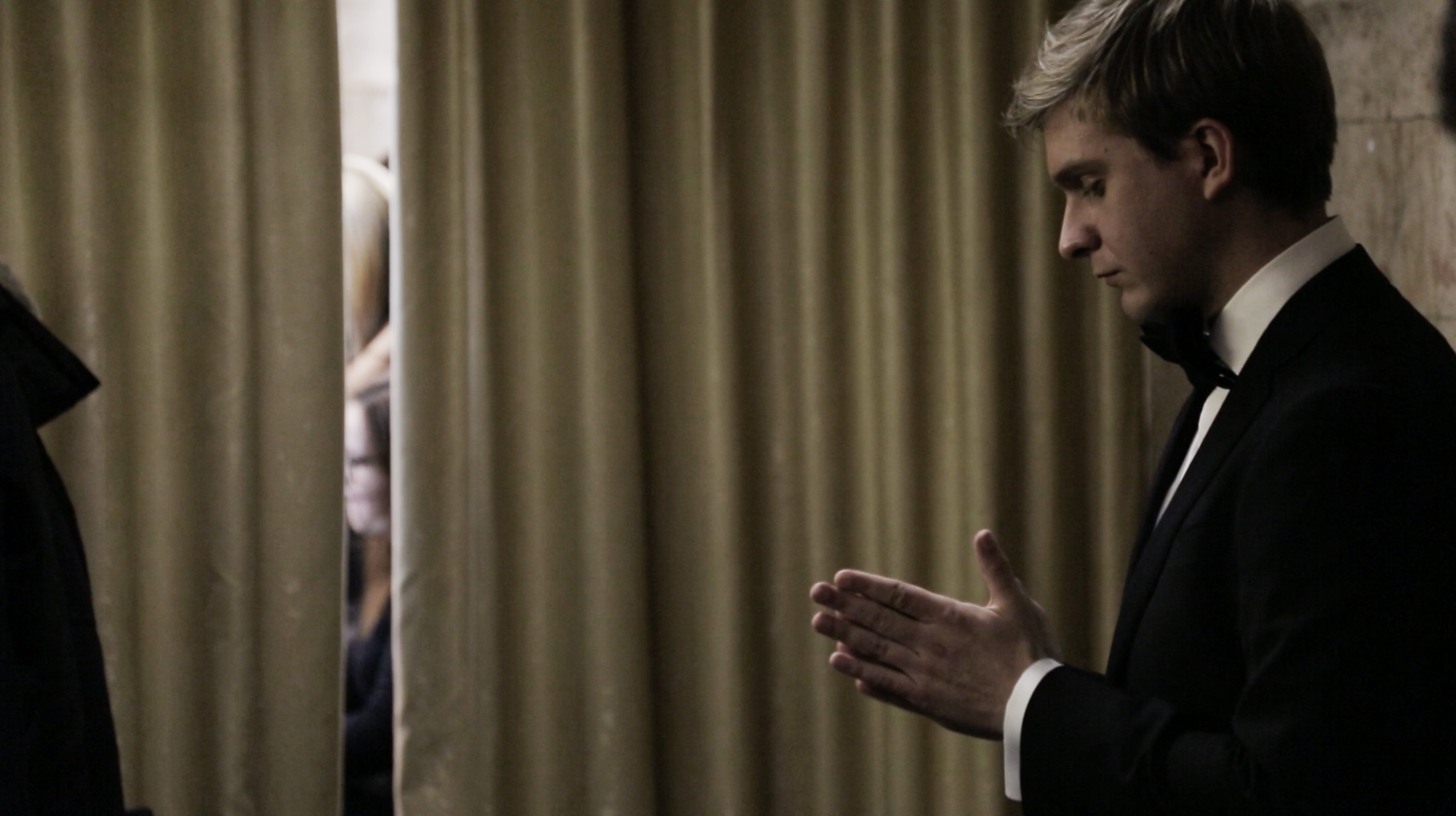 Sam Davis's film about 23-year-old piano prodigy Ilya Beshevli gives insight into the Siberia native's process, and the inspiration behind his soon-to-be-released album Wanderer. His new project is an emotive piano-led exploration of city life, and a how-to on escaping the noise and distractions in a metropolis such as Moscow, where the forest-bred composer now resides.

Having performed across Russia, Beshevli's recent tour culminated with a solo concert at the widely respected Krasnoyarsk Regional Philharmonic Hall.