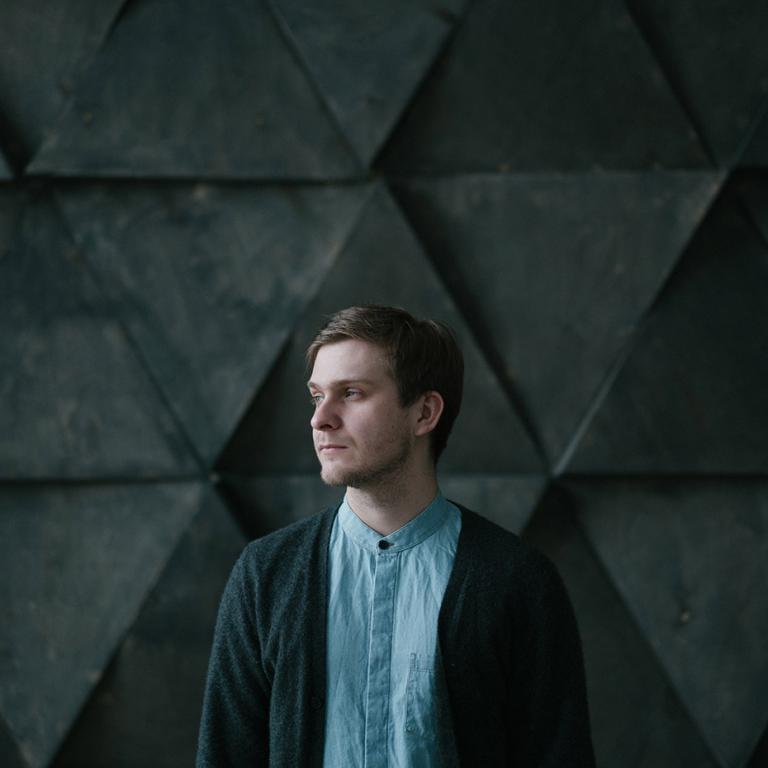 Beshevli was born in Krasnoyarsk, one of Siberia's biggest cities, in a musical household: his father a professional composer and his mother a musicologist. Despite his background, Beshevli disliked studying music; struggling to maintain attention sat at the piano whilst friends enjoyed the outdoors.

It wasn't until the age of 21 that he started playing again, when substituting for his Grandma who was working in the local nursery. With no internet and nothing in particular to do, attention inevitably turned to the nursery's piano and what Beshevli describes as 'some sort of destiny'.

'Not having higher musical education is good and bad at the same time; I feel like I'm lacking basic knowledge, but our educational system usually kills the individuality. Maybe I would have become an academic musician, but most people would have never heard of me. Nevertheless, I'm studying at music university at the moment and we'll see what this will bring'.

Having performed across Russia in the likes of the Krasnoyarsk State Opera & Ballet Theatre, Krasnoyarsk Museum Center and the Regional Scientific Library – a 2013 tour culminated in a grand solo concert in October where he played with the a string ensemble to a full house in the widely respected Krasnoyarsk Regional Philharmonic Hall. 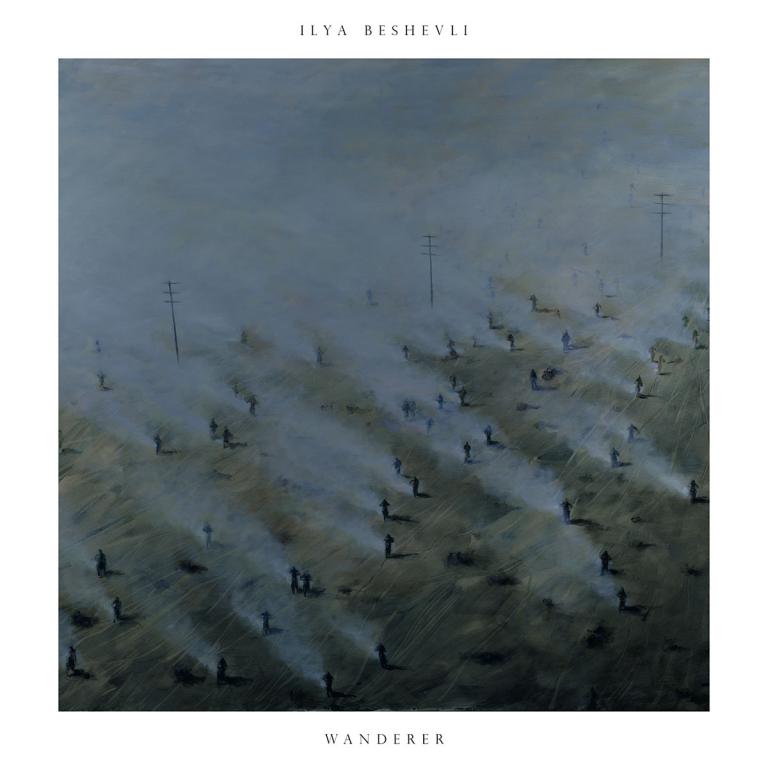 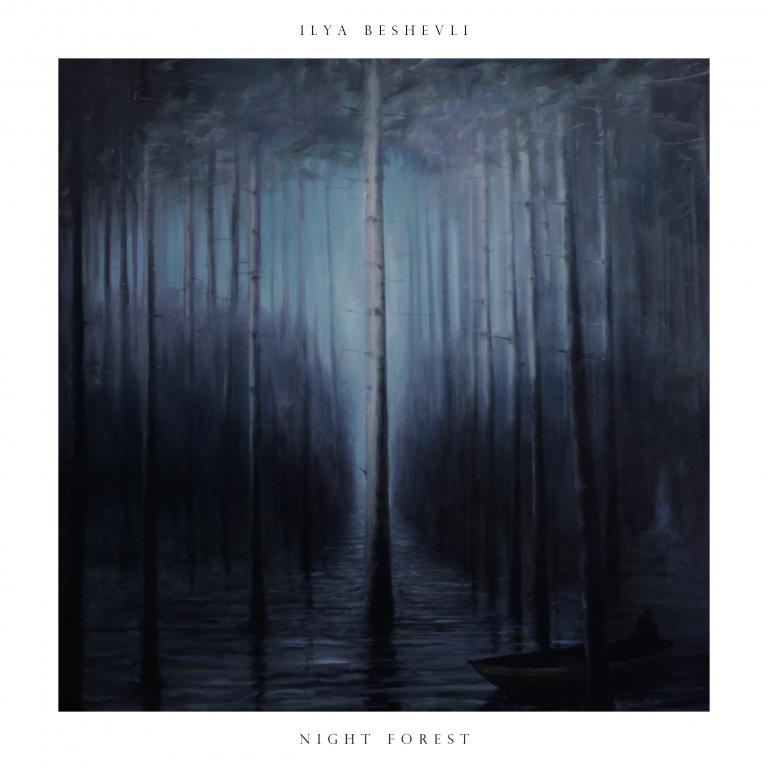 Available to purchase in all formats from the following: 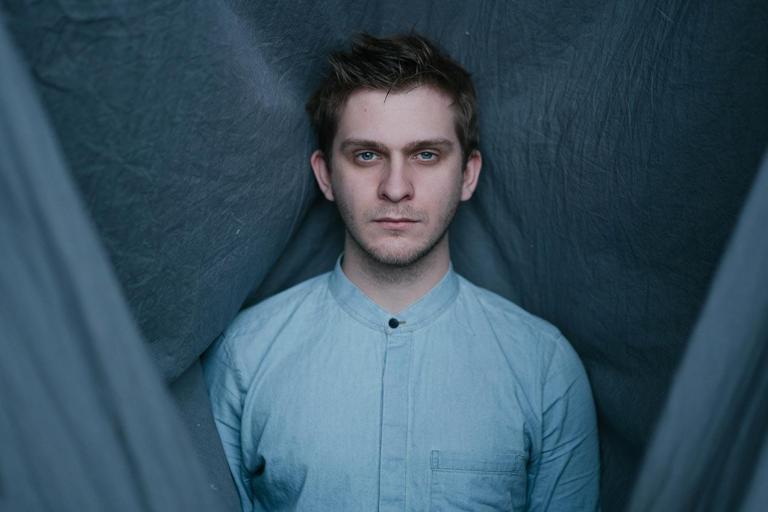 Ilya's much sought after and long out of print debut album is finally reissued on LP, CD and digital download. 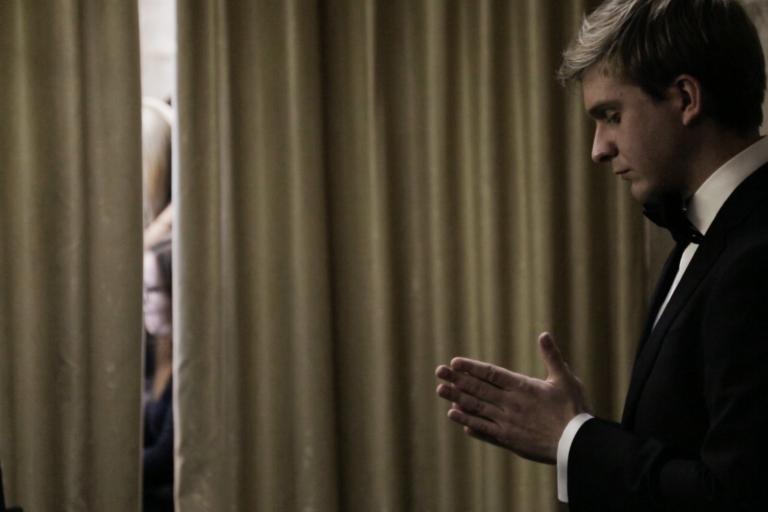 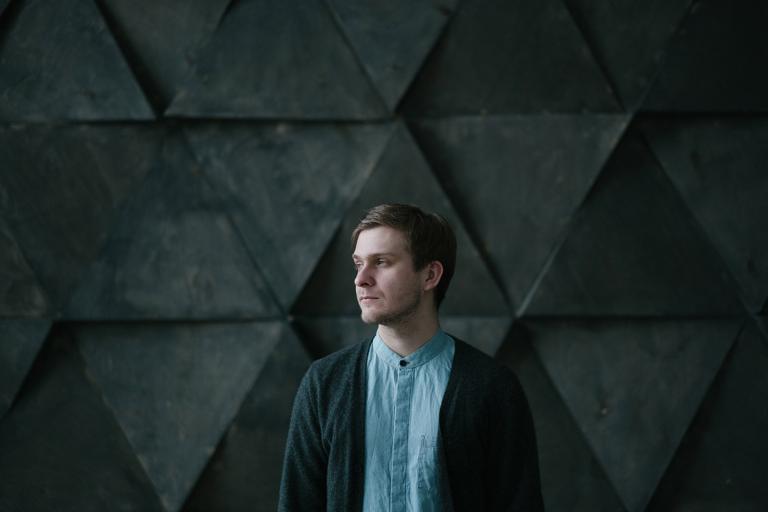 Ilya Beshevli has announced details of his second album ‘Wanderer’, to be released on Village Green on May 27, via vinyl, CD and digital download.