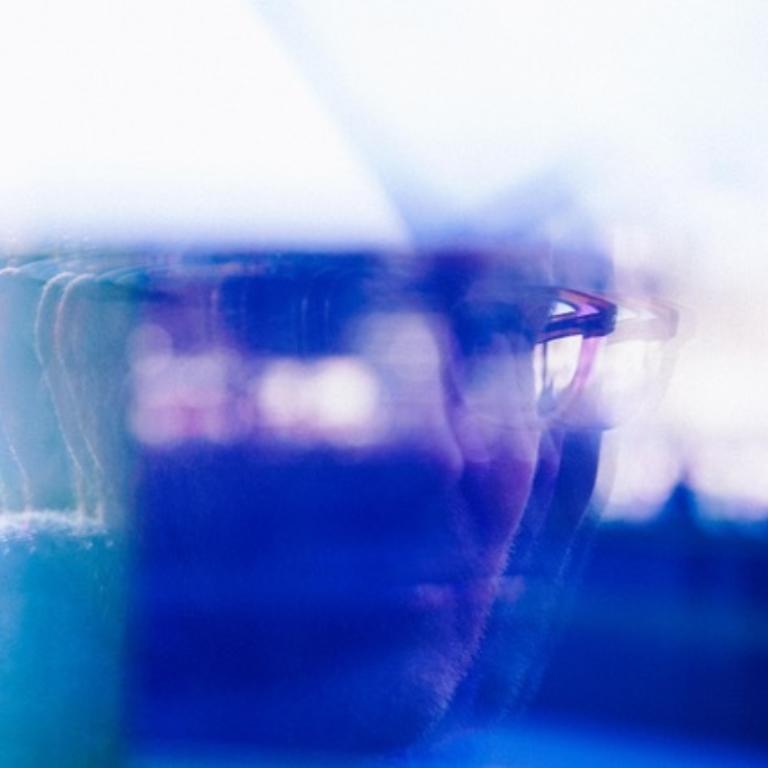 As an artist whose vision is uninhibited by fad or genre Max de Wardener regularly seeks, and is sought for collaboration; from Gazelle Twin to Emilíana Torrini to Plaid, he's worked with a huge variety of producers and instrumentalists.

For his most recent project de Wardener drawing inspiration from modernist composers James Tenney, Harry Partch and La Monte Young de Wardener's sought to was "to take something established, monumental and bend it into something new". Enlisting yet another exhilarating contemporary talent to realise this, de Wardener partnered with British pianist Kit Downes.

Captured over a two year period, Downes’ enlivening improvisations do justice to de Wardener’s vision. The result is record that is at once familiar, yet otherworldly.

Yet already there are more projects in de Wardener's pipeline - with Mara Carlyle and Liam Byrne for instance and another in the world of horror soundtracks, to add to his burgeoning credits for film and TV.

All of this reinforces the impression that, far from an academic pursuit, for de Wardener music, in all its applications is there for playing with. 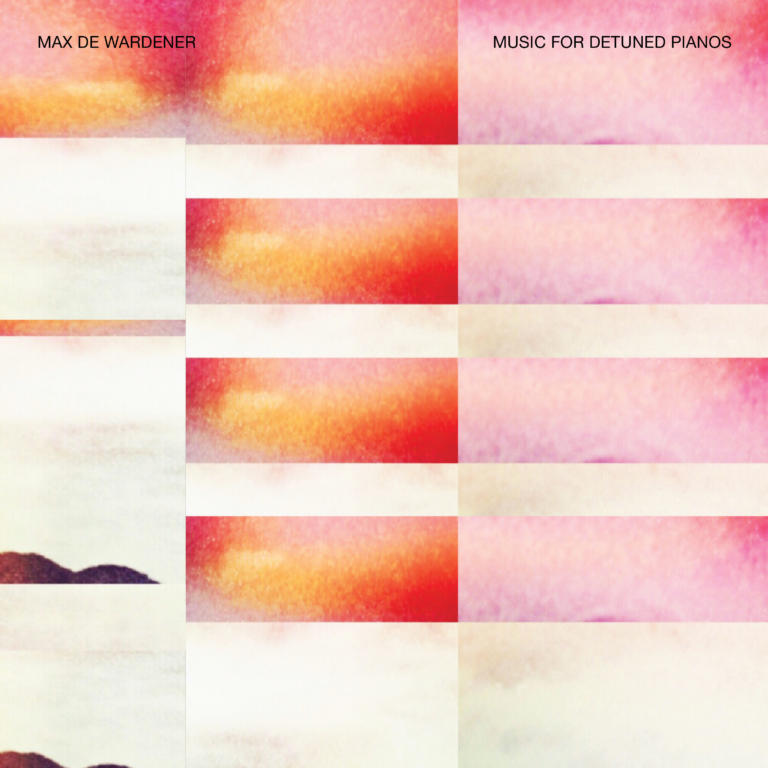 Drawing inspiration from modernist composers James Tenney, Harry Partch and La Monte Young, de Wardener’s intentions here were “to try and bend something established and monumental into something new”.

The resulting album is deceptively simple, belying the project’s myriad technical challenges, (pianos are immensely stubborn when subject to unorthodox tuning methods). Captured over a two year period, Downes’ enlivening improvisations do justice to de Wardener’s vision in creating an elegant record that feels at once familiar, yet otherworldly. 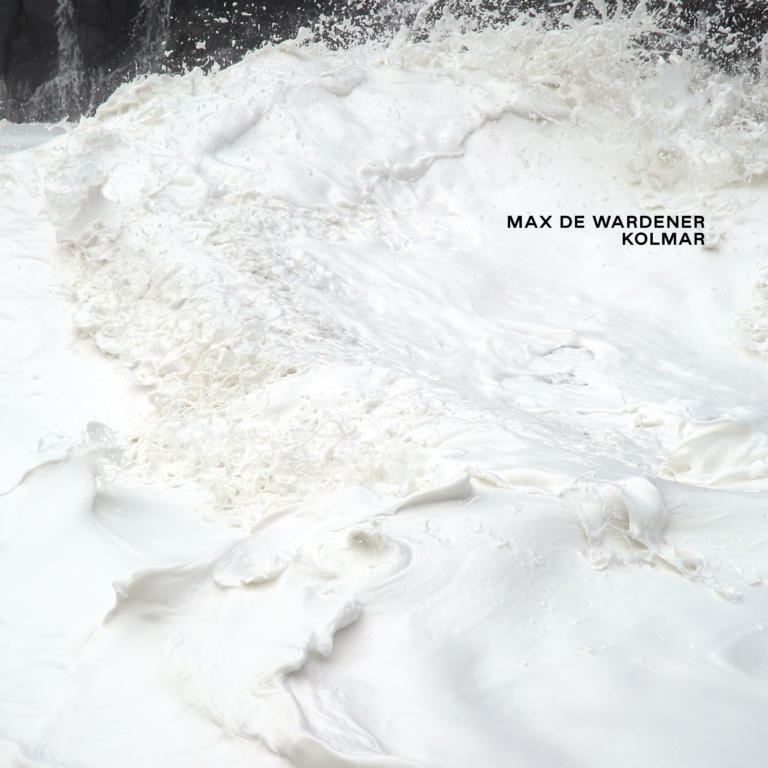 It is through the interplay of all these elements, that de Wardener melds a paradigm whereby a serious approach to modern composition can legitimately embrace eccentric experimentation with playfulness. 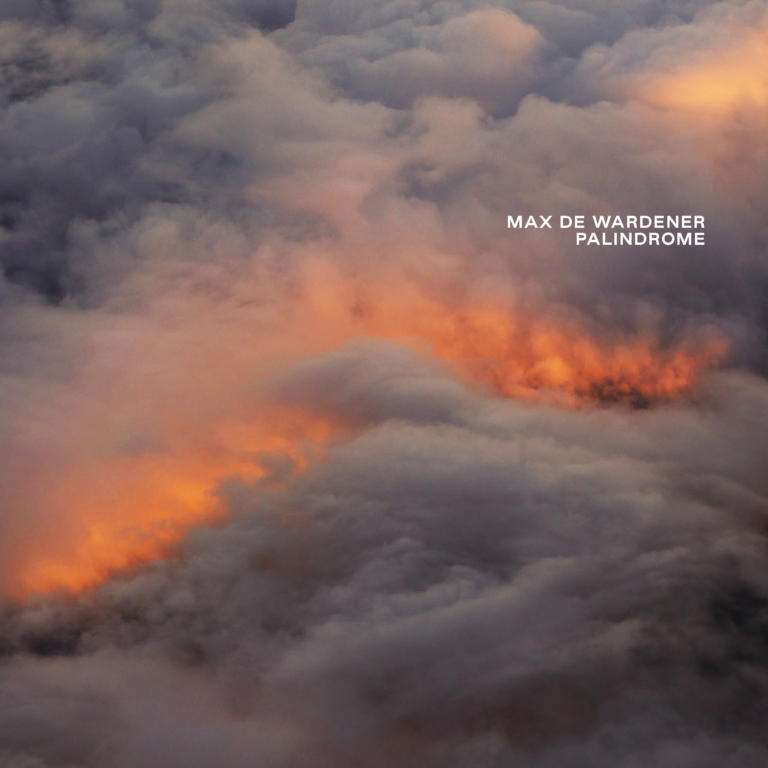 ‘Palindrome’, as the title hints, is a composition of symmetry - a perfect mirror peppered by the prodigious talents of drummer Moses Boyd. Meanwhile, B-side ‘Sun Dogs’ is a softly undulating ambient techno odyssey.

The EP precedes de Wardener’s first album with Village Green, Kolmar, which will be released in July 2019. 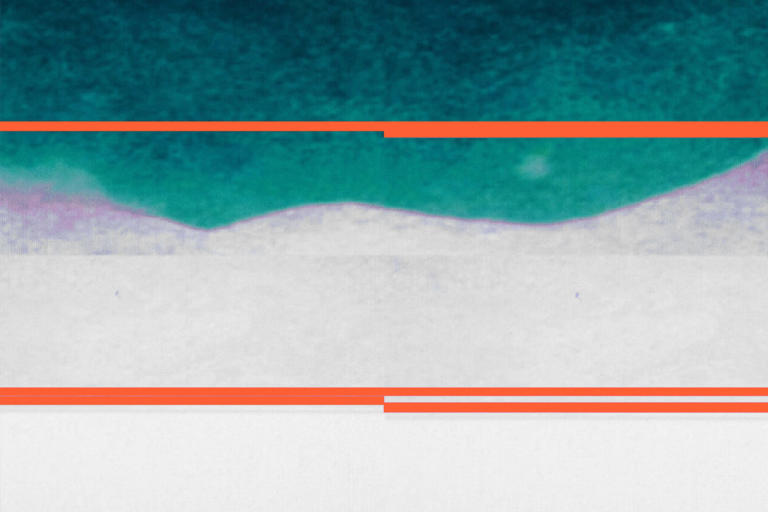 Remix package of 'Music For Detuned Pianos' previewed with a Oliver Coates remix. 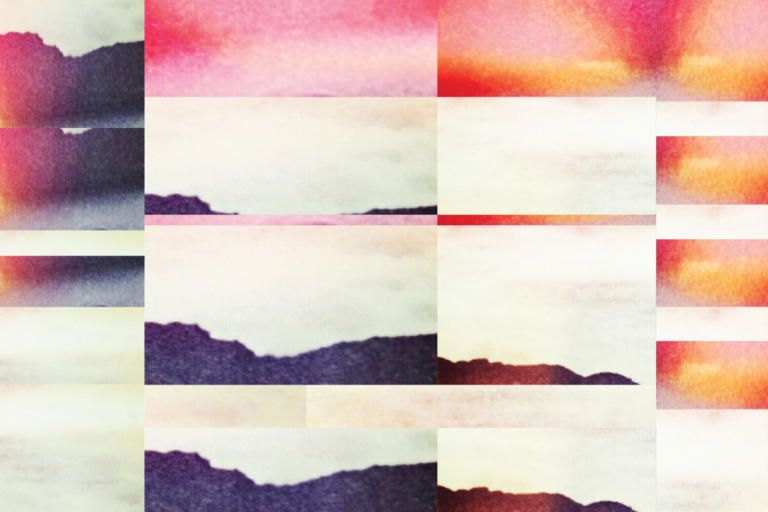 Music For Detuned Pianos - Out Now 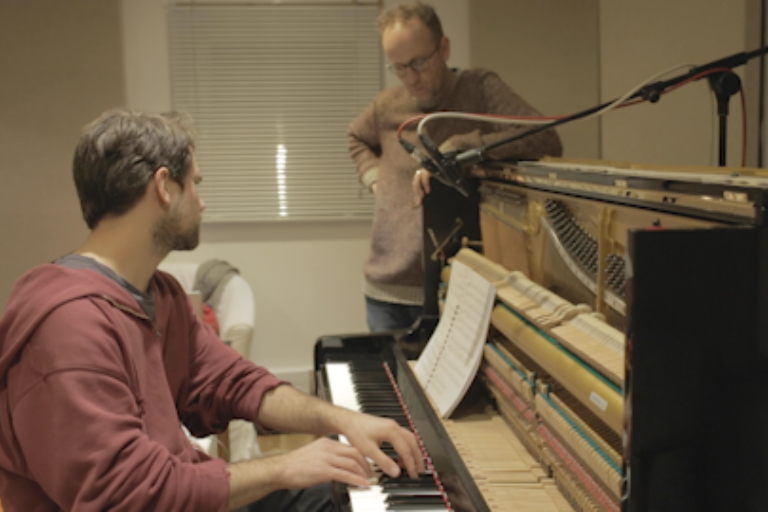 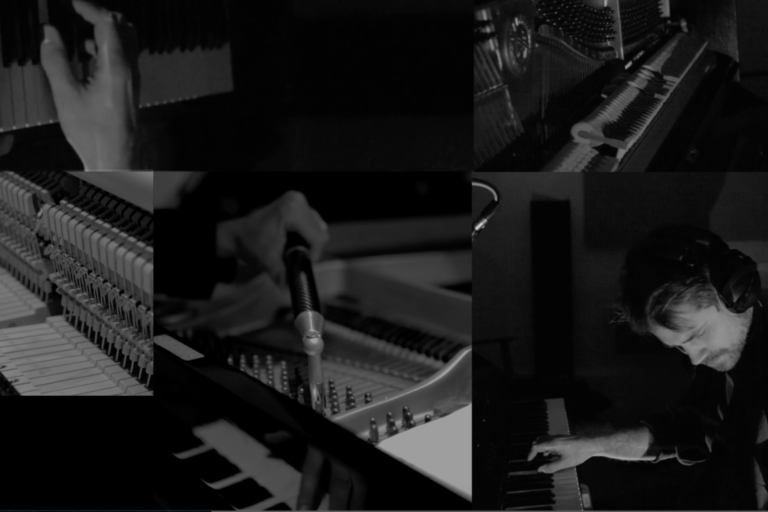 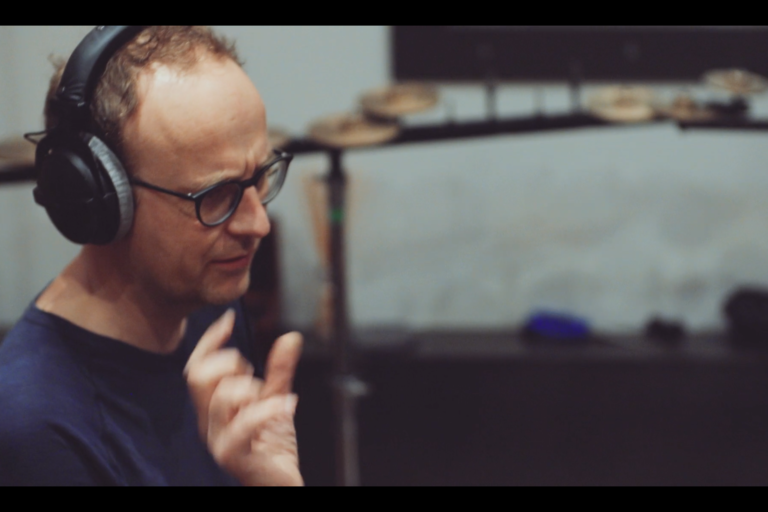 A Portrait of: Max de Wardener

Looking at the process behind 'Kolmar', de Wardener's first album for Village Green. 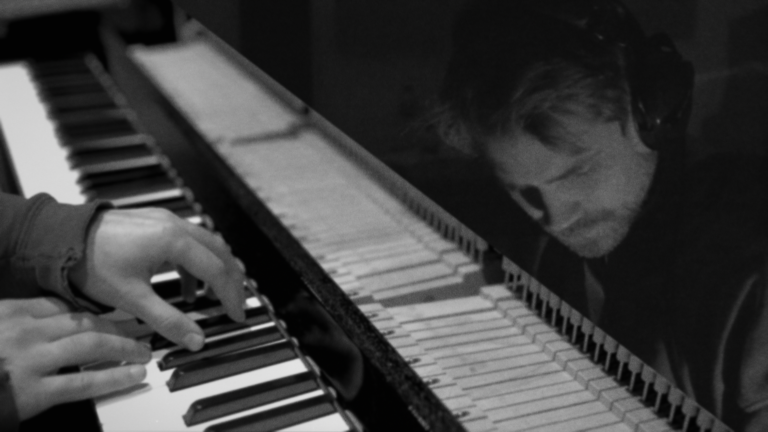