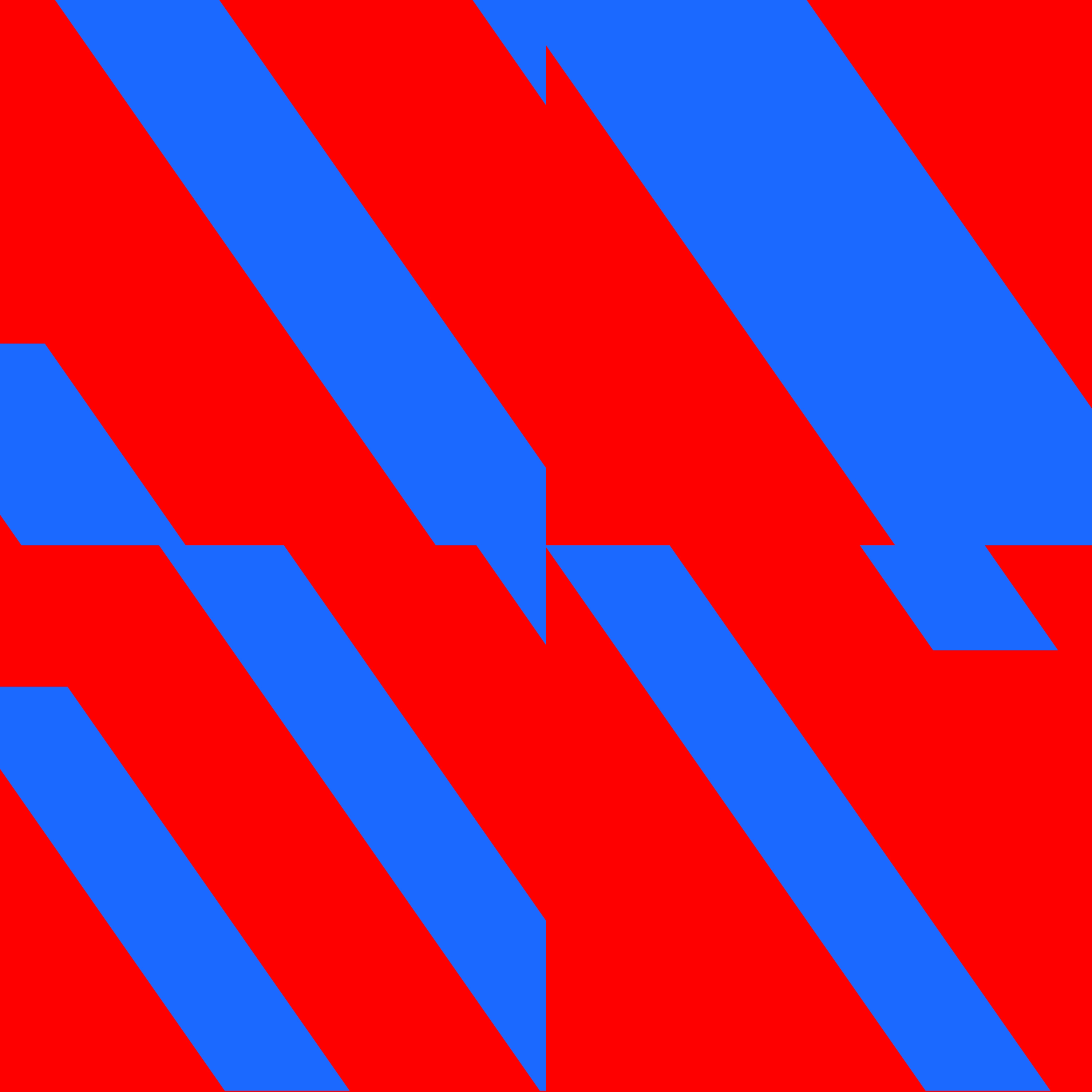 With a clutch of deeply conceptual albums on subjects as diverse as the anthropocene and sleep paralysis after a major car accident, CUTS' latest album, Unreal, is a cathartic and mournful meditation on pandemic, populism, and disinformation.

Unreal is the second full-length album by musician and filmmaker Anthony Tombling Jr’s CUTS moniker. Tracks retain their emotional resonances in strong melodies and eerie vocals, but there is also a hard edge to the music compared to previous releases. “I’ve always reacted to my environment,” explains Tombling, “and a lot of the themes I am exploring on Unreal are around climate crisis, pandemics, and the terrifying rise of right wing orators.”

Unreal was largely made in lockdown, as Tombling moved to an isolated house where there was no phone or internet three days before full lockdown was introduced across the UK. He soon built a routine of foraging for dinner in the morning, and making music all afternoon. It marks a major departure in his output, as the first album not to be rooted in his films.

Tombling’s sound world for Unreal is one of anxiety, frustration, and emotional peaks, where heavy slugs of sound are lifted by vocoder lyricism, sharp static and fizzing cymbals that cut through like shafts of light in abandoned warehouses. “It’s the heaviest record I’ve made,” says Tombling, “but it’s also the most accessible. I was much more influenced by what's going on in the world – it’s impossible not to be at a moment like this.”

Check out the video to lead track 'DISSOLUTION' below.

'A Gradual Decline', the ethereal and arresting debut album by CUTS, is out now. >

Listen to 'Time Is Not Your Friend', the new single from CUTS >

Watch the video for 'Dream Voyager' by CUTS >