'A Gradual Decline', the expansive, ethereal and arresting debut album by Bristol-based composer and filmmaker CUTS, is out now. 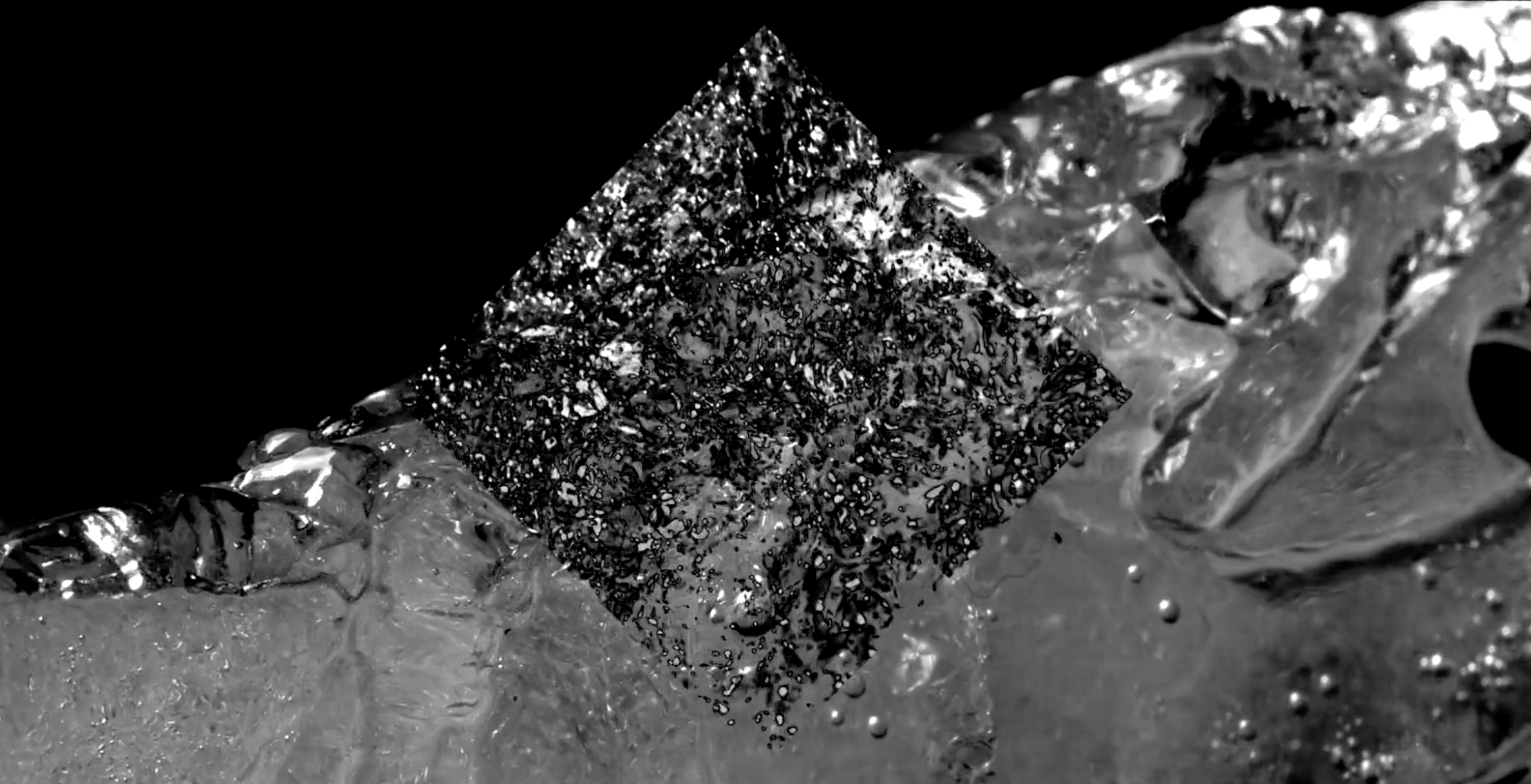 Summoning 11 widescreen, electronic compositions in response to global political and environmental breakdown, ‘A Gradual Decline’ addresses the planet’s current fragility using actual field recordings of ice collapsing from glaciers. Weaving these momentary, dramatic events directly into the DNA of the music, CUTS has sculpted rhythmic elements out of geological transformation.

A stark sense of urgency permeates ‘A Gradual Decline’. At times chaotic and alarming, the album’s siren-like tones and volatile, stuttered beats converge with synthetic gales of melody and glacial percussion. Elsewhere, the sense of precariousness is subtler, enveloped in gaseous chords that swell and evaporate, ethereal and dense guitars and distant vocals – all hallmarks of previous CUTS material - here honed into a concise, conceptual set.

'A Gradual Decline' is Album of the Week at Brighton's favourite record shop Resident, who said it "perfectly captures the essence of a world on the brink of disaster with eleven pieces that show a total mastery across all electronic genres".

Listen to 'Time Is Not Your Friend', the new single from CUTS >

Watch the video for 'Dream Voyager' by CUTS >