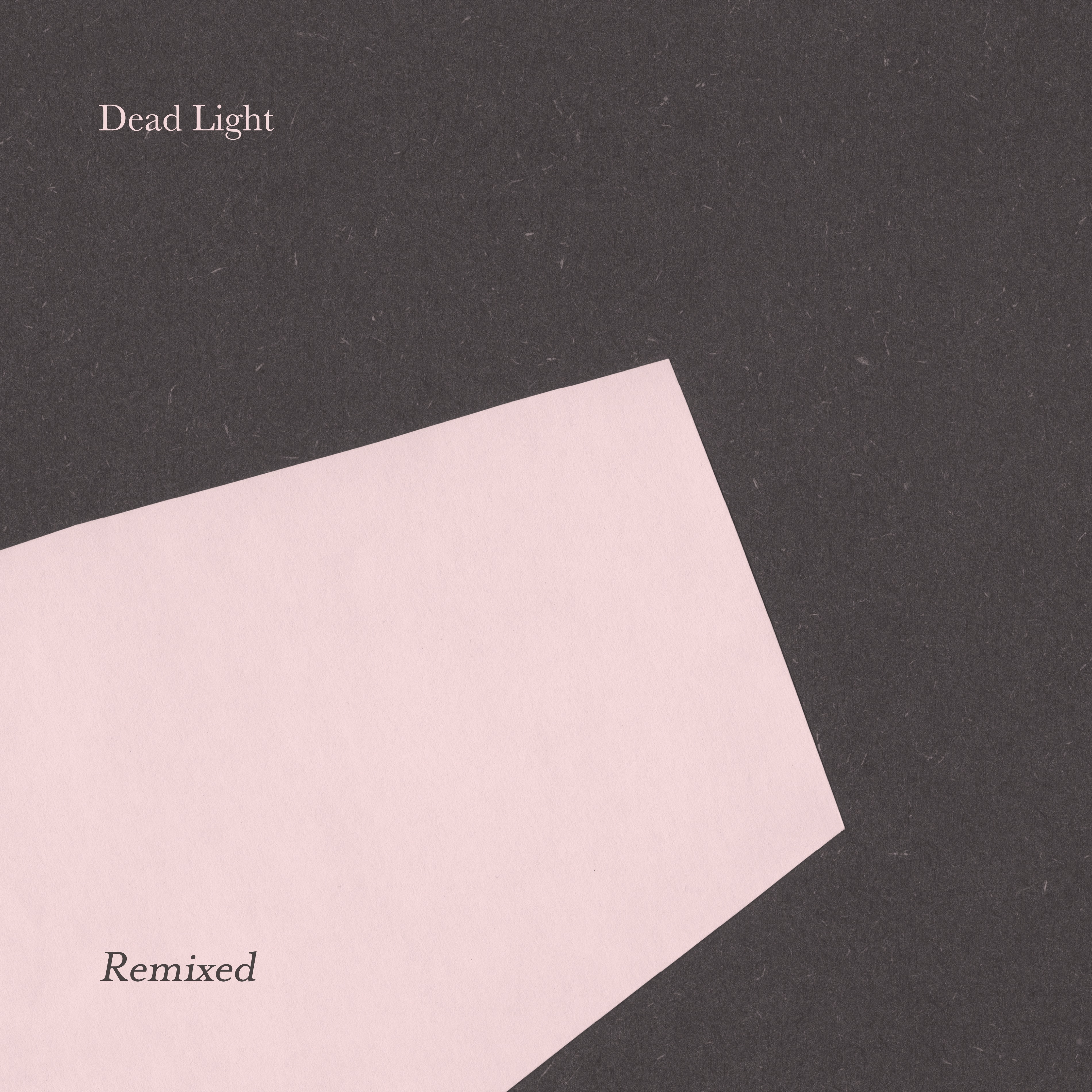 Listen to Luke Abbott's remix of 'Falling In', premiered on Clash Magazine

Dead Light Remixed is out now! >